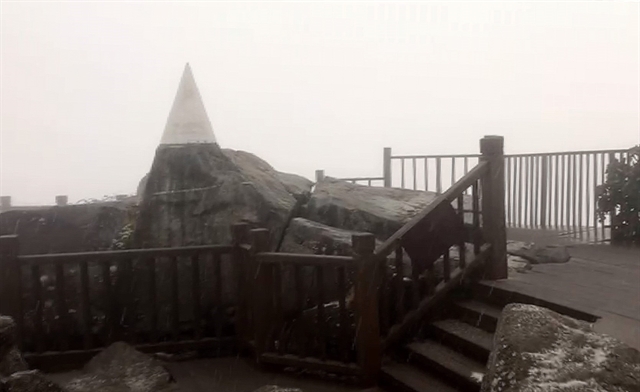 LÀO CAI — Ice and snow have been spotted on Mount Fansipan, the highest mountain in Việt Nam, as a result of widespread rain and freezing temperatures early Friday.

Light rain and snow occurred for about 10 minutes at 6:30am, resulting in a thin layer of ice on the ground on Mount Fansipan and nearby areas, according to a worker at the Fansipan cable car station.

This is the first rain with snow on this mountain, located in Lào Cai Province, since the start of the 2021 winter.

It is a rare phenomenon in tropical Việt Nam and only recorded in high mountain areas in the northern region in winter. 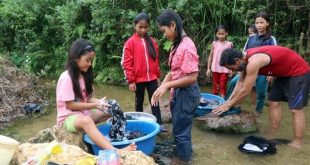 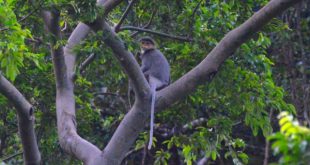 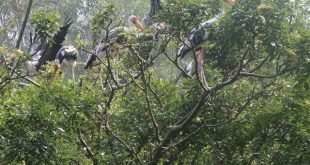 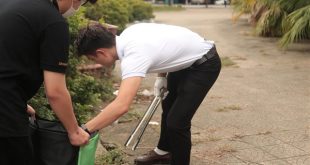 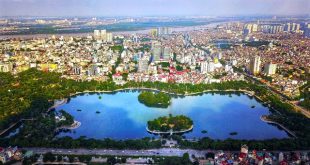 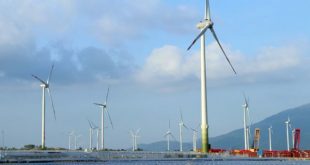