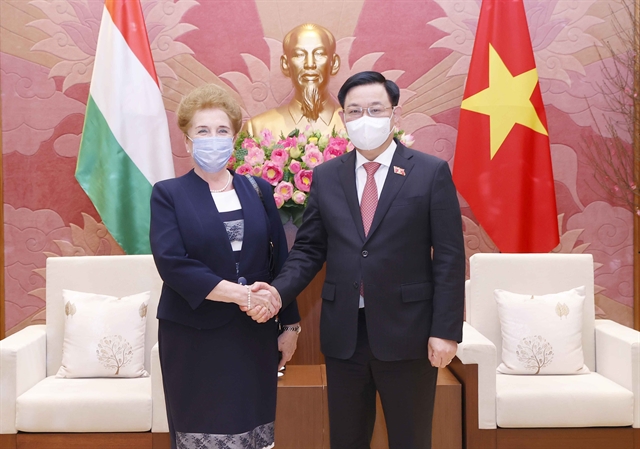 Huệ said Mátrai’s visit was a good start to deepen ties between the two NAs and countries.

The top legislator said that the Vietnamese State and people always kept in mind Hungary’s support for Việt Nam’s struggle for national liberation and reunification, as well as its present national construction and development.

Thousands of Vietnamese officials and engineers have received training in Hungary, and many of them hold positions in the State apparatus, he said.

Mátrai noted with pleasure the maintenance of high-level meetings, both online and in-person, between the two countries’ legislative leaders despite the pandemic.

She expressed a hope that the two sides would continue organising meetings between parliament committees and friendship parliamentarians’ groups after the pandemic is brought under control to exchange information and experience in parliamentary activities.

She also looked forward to the organisation of the third seminar on a selected topic to bring into full play cooperation mechanisms, thus helping to raise the operational quality and efficiency of each legislature.

Apart from the diplomatic ties, Hungary attaches importance to economic links with Việt Nam, Mátrai said, adding that Việt Nam was an important partner of Hungary and the Central European nation wanted to push ahead with projects and agreements signed during Prime Minister Viktor Orban’s visit to Việt Nam in 2017.

She noted that Hungary had given Việt Nam a preferential credit package worth EUR500 million to implement development support projects, and the two countries had also partnered in health care and culture.

She expressed her delight at the construction of the Cần Thơ oncology hospital with funding from the Hungarian Government’s ODA loans, which is expected to be operational this year.

The official said she hopes that the Hungarian cultural centre in Hà Nội would soon be augurated so that Hungary can share its achievements in science, culture and arts with Vietnamese people.

NA Chairman Huệ lauded the achievements Hungary has recorded over the past years, especially in the pandemic combat, the maintenance of activities, including legislative activities, and socio-economic development, which he said elevated the country’s prestige and image in the region and the world.

He praised Hungary’s role in the signing and ratification of the EU-Việt Nam Free Trade Agreement and noted that Hungary has been the first country in the EU to approve the EU-Việt Nam Investment Protection Agreement.

The Vietnamese NA will work to accelerate and supervise the disbursement of the credit package provided by Hungary, Huệ said, suggesting the two legislatures reach more comprehensive cooperation agreements.

The same day, the First Officer of the Hungarian NA met with Võ Văn Thưởng, Politburo member and permanent member of the Party Central Committee’s Secretariat.

Thưởng noted a hope that the Việt Nam-Hungary comprehensive partnership, as well as relations between the Communist Party of Việt Nam and the Fidesz-Hungarian Civic Alliance Party, would prosper in the time ahead.

Mátrai stressed that Hungary attached importance to its relations with Việt Nam, and regarded Việt Nam as a leading important partner in Southeast Asia.

The two sides briefed each other on the situation of their respective parties and countries and exchanged experience in Party building, pandemic combat, economic recovery and national development. — VnExpress News 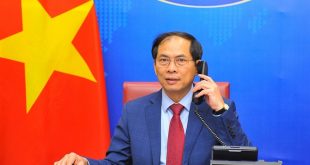 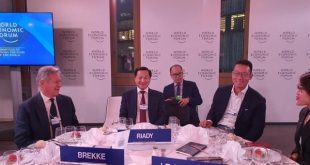 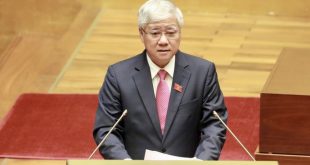 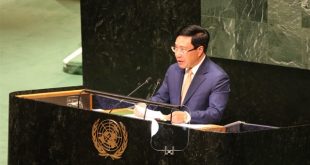 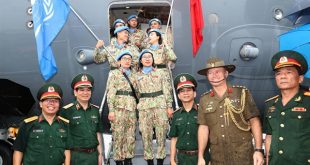 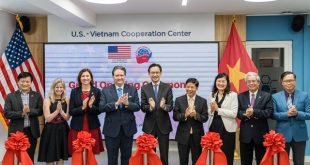