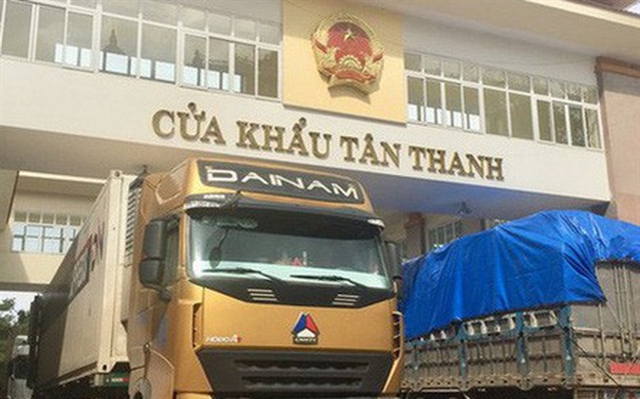 A Việt Nam Fruit and Vegetable Association spokesperson said on January 5 that this was “good news for Việt Nam’s fruit and vegetable export [for the start of the 2022 Lunar New Year.]”

In January China had announced that it would stop customs clearance of goods at the bordering Lạng Sơn Province for the holiday from January 31 to February 6.

However, two of three of the province’s border gates to China resumed custom clearance on February 3, with 115 containers exporting fruit cleared that day.

Đặng Phúc Nguyên, general secretary of the association, said that during the spring season, price of fruits exported to China would be high due to the country’s cold weather, leading to high demand for imported fruits.

China is Việt Nam’s largest buyer of fruits and vegetables, accounting for 53.7 per cent of Việt Nam’s export in 2021.

However, exports to the country have been falling over the last two years.

The country has been enforcing stricter regulations on agricultural produce imports in recent years.

Nguyễn Thanh Bình, chairman of the association, said that domestic businesses need to improve their capabilities to better satisfy China’s requirements and not lose market share to other exporting countries.

Việt Nam aims to export up to $4 billion worth of fruit and vegetables in 2022.

Exports to the US and Europe saw high growth at 17.4 per cent and 29.1 per cent respectively. — VnExpress News