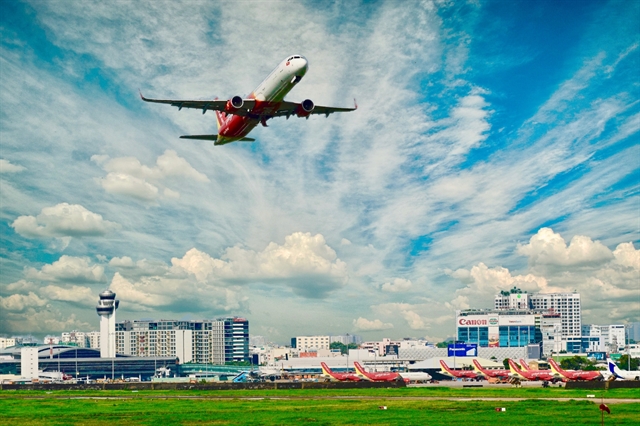 HCM CITY — Vietjet will launch two direct routes connecting Hà Nội to the Japanese cities of Nagoya and Fukuoka and its first service from Bangkok to Fukuoka in July.

The weekly service between Hà Nội and Fukuoka will operate from July 2 on Tuesday, Thursday and Saturday. The Hà Nội-Nagoya route will commence on July 3 with four weekly flights on Monday, Wednesday, Friday and Sunday.

Meanwhile, the Bangkok-Fukuoka route will have three flights a week from July 15 on Tuesday, Friday and Sunday.

﻿Passengers can reserve air tickets for flights between Hà Nội and Fukuoka/Nagoya with fares as low as US$17 (excluding taxes and fees), Vietjet said, adding that the Bangkok-Fukuoka service can be booked with super saving fares from $9 within May 16-20.

Vietjet’s Vice President Nguyễn Thanh Sơn said he believed that the additional services would offer diversified travel destinations and flight times at the most affordable costs to travellers not only in the region but also around the world following the easing of travel restrictions.