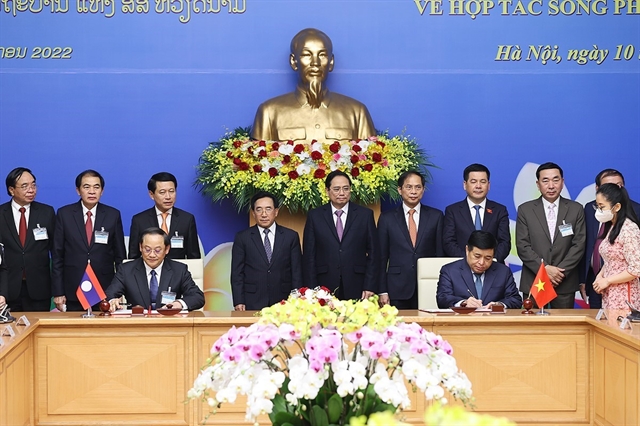 Prime Minister Phạm Minh Chính and Lao PM Phankham Viphavanh witnessed the signing of the agreement on cooperation plan in 2022 between Việt Nam and Laos on the sidelines of the 44th session of the Việt Nam – Laos Inter-governmental Committee in Hà Nội on Monday. — VNA/VnExpress News Photo

HÀ NỘI — Việt Nam and Laos agreed to promote cooperation in politics, diplomacy, national security and defence and investment and trade in 2022 with the aim of increasing the two-way trade turnover by 10 per cent.

The orientations for future cooperation were discussed at the 44th session of the Việt Nam – Laos Inter-governmental Committee on Bilateral Cooperation which was co-chaired by Prime Minister Phạm Minh Chính and his Lao counterpart PM Phankham Viphavanh in Hà Nội on Monday.

The two leaders agreed to focus on effectively implementing joint declarations and agreements; expanding cooperation in human resources training and investment in transport projects connecting the two countries, and enhancing cooperation in sustainable usage of water resources and other natural resources.

They spoke highly of the results of comprehensive cooperation in the recent past with effective implementation of high-level agreements.

Despite the impacts of the COVID-19 pandemic, cooperative relations between Việt Nam and Laos have enjoyed encouraging developments in a substantive and effective manner. Cooperation in the fields of politics, national security and defence, economy, culture, society and people-to-people diplomacy have been enhanced, particularly in education and training.

The two sides have been able to maintain meetings and delegation exchange across all channels and regularly deploy bilateral co-operation mechanisms in various forms. Coordination at both international and regional forums continued to be strengthened.

Two-way trade turnover between the two countries reached US$1.3 billion in 2021, representing an increase of more than 30 per cent over the same period from the previous year. Vietnamese investment capital into the neighbouring country hit $112 million, marking an annual rise of 27 per cent.

During the meeting, the two PMs witnessed the signing ceremony of co-operation documents between ministries, sectors, and enterprises of the two countries.

This year has special significance for the two countries as it marks the opening of the “Vietnam-Laos, Laos-Vietnam Friendship and Solidarity Year 2022” on the occasion of the 60th anniversary of bilateral diplomatic relations and 45 years of the Vietnam-Laos Treaty of Amity and Cooperation. — VnExpress News 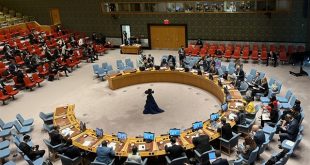 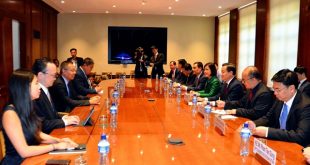 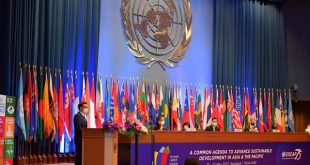 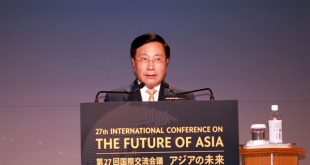 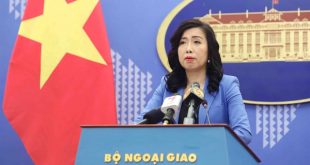 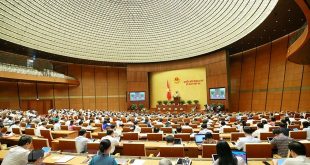