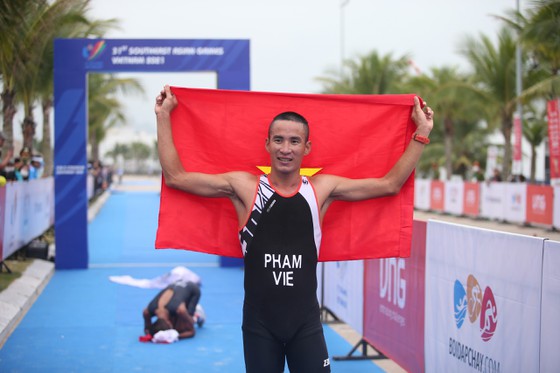 It is the first time that Việt Nam has won this title in a SEA Games.

“I prepared very well for this SEA Games. This medal is for all supporters,” Sản said after crossing the finish line.

“I have a great feeling right now. I am extremely happy because I am back on the national team after four years. I have changed the colour of my medal from silver to gold, although it is in a different sport,” he said. 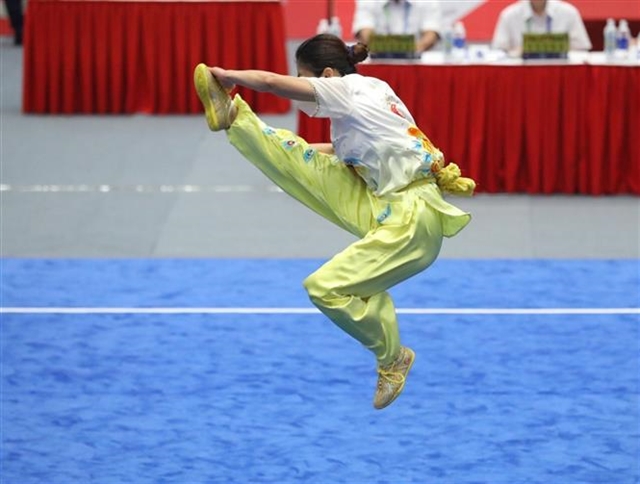 Vietnamese athletes also earned another silver and bronze in the women’s taijijian (tai chi sword), thanks to Trần Thị Minh Huyền and Trần Thị Kiều Trang, and a silver in the men’s nangun (southern cudgel) via Phạm Quốc Khánh.

Duo Nguyễn Minh Nhật Quang and Hà Văn Tiến beat their Singaporean opposition in the fifth match. Việt Nam have had 10 points and ensured their top place ahead of their last match against Malaysia later today. — – VnExpress News