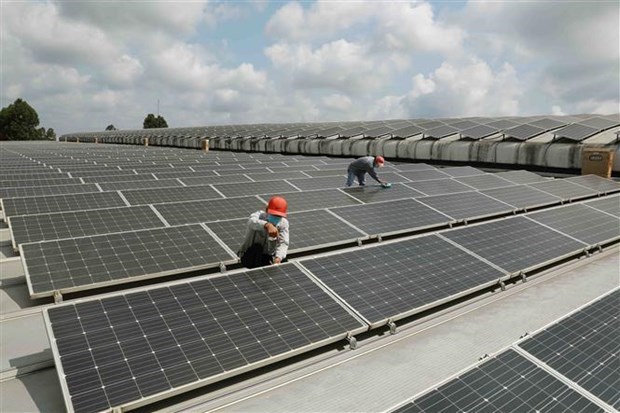 HÀ NỘI — Thai energy company Banpu PCL has agreed to acquire the companies holding a 50MW portfolio of two solar parks in Việt Nam in a deal worth US$26.7 million, according to the company.

The two are the 15MW Chu Ngọc solar park in the Central Highlands province of Gia Lai and the 35MW Nhơn Hải photovoltaic (PV) farm in the central province of Ninh Thuận.

Both plants receive feed-in tariffs (FiTs) of $0.0935 per kWh and have in place 20-year power purchase agreements with the Vietnam Electricity (EVN). The smaller one became operational in June 2019, while the bigger has been generating electricity since July 2020.

According to the agreement, the assets will be purchased by BRE Singapore Pte Ltd, a subsidiary of Banpu Next Co Ltd.

The transaction is subject to certain adjustments and customary approvals, and is due to be completed in the second quarter of the year.

The deal comes on the heels of Banpu’s agreement from December last year to buy the 50MW Hà Tĩnh solar farm in Việt Nam’s Hà Tĩnh province for $23.9 million. The Bangkok-based company then said the acquisition will be finalised in the first quarter of 2022. — VnExpress News