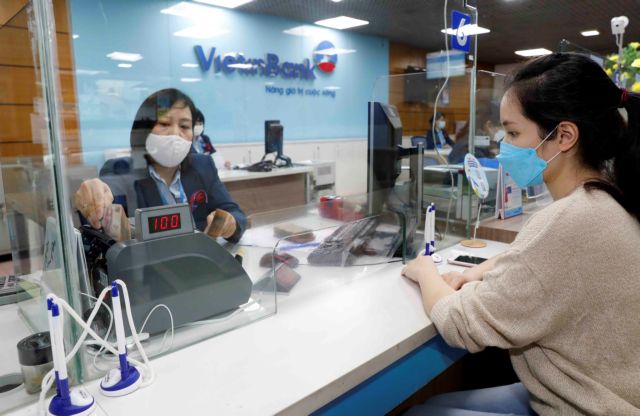 The market breadth was negative with 273 stocks falling and 179 rising.

Liquidity was at a low level with more than VNĐ21.8 trillion (US$953 million) poured into the southern market, equivalent to a trading volume of over 703.5 million shares.

The index’s decrease was due to declines in pillar stocks, especially in the securities and banking sector. Accordingly, the VN30-Index lost 0.57 per cent, to 1,539.20 points.

Eleven of the 30 biggest stocks in capitalisation on HoSE posted gains, while 19 slid and two ended flat.

Data compiled by vietstock.vn showed that towards the end of the session, the VN-Index’s loss was significantly broadened as banking stocks declined, such as Bank for Investment and Development of Vietnam (BID) and Vibank (VIB) losing 2.1 per cent and 2 per cent, respectively. Saigon-Hanoi Bank (SHB), VPBank (VPB), Saigonbank (SGB), Vietinbank (CTG) all saw a decrease of 1 per cent to 1.8 per cent.