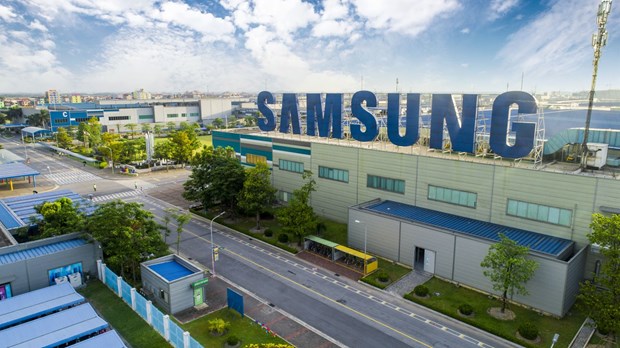 Việt Nam ranked second in the world in terms of software outsourcing for information technology development in 2020.

Meanwhile, the Việt Nam IT Market Report 2021 conducted by TopDev, a Vietnamese market research company, shows that the average salary of programmers with less than two years of experience in Việt Nam is at least 430,000 won (US$332.6) per month, and the salary for those with more than 10 years of experience is 3.27 million won (over $2,500).

Meanwhile, the average salary of a new employee working at a mid-range IT firm in the RoK is about 3.5 million won (over $2,700) per month.

Samsung Electronics has started construction of the largest R&D centre in Southeast Asia in Hà Nội, which is expected to be completed in 2022.