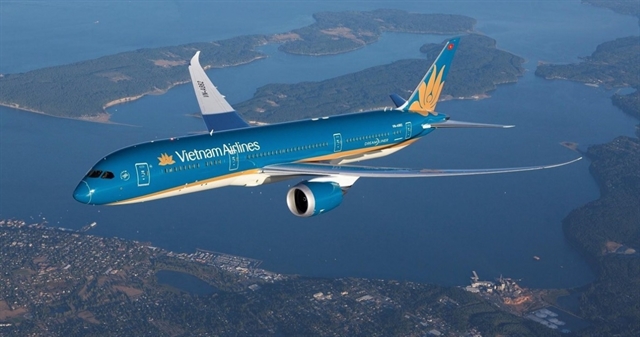 Việt Nam Airlines will officially resume operations at Terminal 4 of London Heathrow Airport in the UK from June 22. — Photo vov.vn

HÀ NỘI — The national flag carrier Việt Nam Airlines will officially resume operations to and from Terminal 4 of London Heathrow Airport in the UK from June 22.

The carrier has completed preparations in terms of logistics, equipment and personnel.

From July 5 to August 10, there will be flights between Hà Nội and London on Tuesdays, Wednesdays and Saturdays.

From August 11 to October 29, flights will take off on Tuesdays and Thursdays. The London-HCM City route will resume on Saturdays, while the return flights will be operated on Fridays.

Việt Nam Airlines will offer round-trip tickets from London to Hà Nội/HCM City at prices starting from 615 GBP (US$743), including tax and fees.

The promotion is applicable to tickets purchased from July 1 to 15 for trips from August 23 to November 3. — VNS