Tam Dao, a popular retreat built by the French in the northern province of Vinh Phuc, was named the world’s leading tourist town for the first time at the 2022 World Travel Awards.

Tam Dao beat rivals like Cesky Krumlov in the Czech Republic, Hana in the U.S., Jajce in Bosnia and Herzegovina, Sauraha in Nepal, Shirakawa Village in Japan, Talkeetna in the U.S. and Wanaka in New Zealand, WTA’s organizing board announced on its website.

Located 90 kilometers northeast of Hanoi, Tam Dao, or “three islands” in Vietnamese, used to be a favored summer retreat of French officials in the late 19th century.

With year-round cool climate and foggy landscape, Tam Dao is considered a mini version of Da Lat, the nation’s premier hill resort in the Central Highlands.

Dotted with French-built villas and decades-old hotels, Tam Dao has become a popular weekend escape for Hanoians in recent years.

The WTA has been called the “travel industry’s equivalent of the Oscars” by The Wall Street Journal.

The winners were chosen based on votes by the public and travel professionals across the globe. 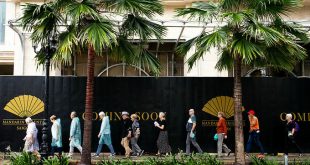 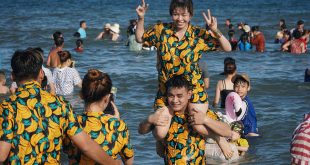 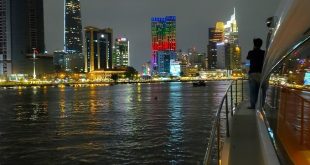 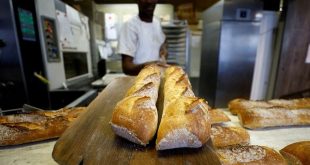 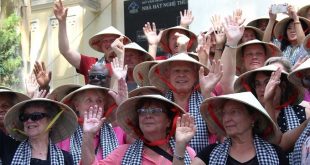 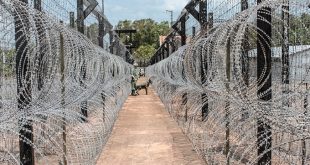