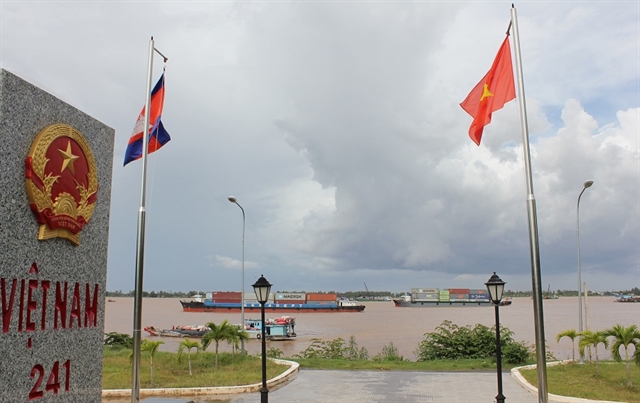 HÀ NỘI — After receiving several complaints about waterway fee collections in Hồ Chí Minh City and Hải Phòng Province, the Việt Nam Inland Waterway Administration (VIWA) has submitted a report to the Ministry of Transport (MoT), commenting on the case.

Regarding Cambodia’s complaints that some Cambodian vessels were not exempt from the fees to enjoy the most-favoured-nation treatment, as stated in the bilateral agreement on waterway transportation in 2009, VIWA urges HCM City to consider fee exemption on the freight transported via the waterways defined in the agreement.

“Goods in transit on the waterways reached 5 million tonnes in 2019, up about 19 to 20 per cent year-on-year. The waterways defined in the agreement have proved to be key traffic routes of great economic and political importance,” said the leader of VIWA.

VIWA also urges the local authorities to reduce the facility fees as much as possible to encourage the use of waterway transportation, easing traffic on road systems. — VNS