VIỆT TRÌ — Việt Nam have qualified for the semi-finals of the SEA Games 31 men’s football event as Group A winners, after winning 2-0 against Timor-Leste in the final group game on May 15 in Việt Trì Stadium.

Against a winless opponent in Timor-Leste, Việt Nam struggled in the first 45 minutes. Only two shots were fired during this time, and the young Vietnamese players sometimes let their opponent control the game with short passes.

No goals were scored in the first half, and this is the third time that Việt Nam couldn’t find the net in the first period.

The absence of three overage players definitely had an impact on Việt Nam’s play. There was no leadership and no harmony in the way the Golden Star Warriors played the ball around.

But Coach Park Hang-seo’s magic worked in the second half and things turned around for Việt Nam. In the opening six minutes after the break, Việt Nam had four shots on target and even hit the bar twice in the 52nd minute. Nguyễn Trọng Long’s long-range clattered the post, and Nguyễn Văn Tùng’s header on the rebound also hit the woodwork.

Three minutes later, Timor-Leste put the ball into the back of Nguyễn Văn Toản’s net in the 55th minute, but the goal was disallowed due to offside.

Hồ Thanh Minh doubled Việt Nam’s lead with a header in the 65th minute, after a wonderful free-kick from Văn Xuân. The Tà Ôi ethnic minority footballer could have made it 3-0, but a close offside call denied him.

Tiến Linh and Hùng Dũng were subbed on in the last minutes of the game, but there was little time to make a difference and the match ended 2-0 to Việt Nam.

Earlier on in Việt Trì Stadium, Indonesia easily won 3-1 against Myanmar, with goals from Egy Maulana, Witan Sulaiman and Marselino, with Niang Thu scoring the consolation goal for Indonesia.

With these results, Việt Nam and Indonesia are through to the semi-finals, with Việt Nam topping the group with 10 points and Indonesia in second place with 9. The group winners are likely to face either Thailand or Malaysia in the semifinals. 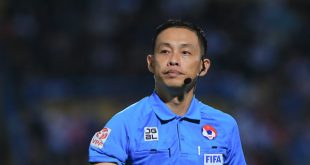 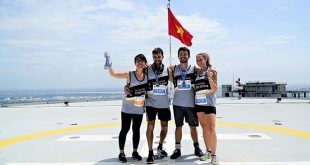 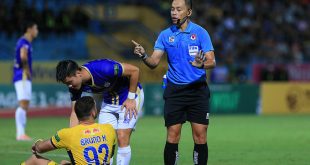 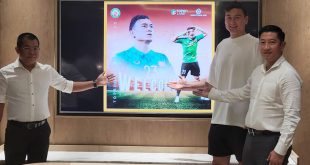 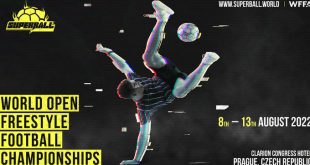