From bean to cup, Vietnamese coffee is on the up 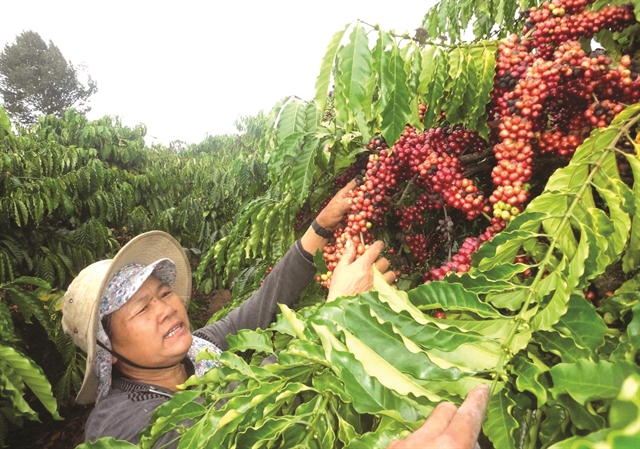 The first coffee beans were imported into Việt Nam in the 19th century by French colonialists, who realised that the climate of the central highlands was perfect for growing the popular drink.

Arabica was the first variety produced before the high-yielding robusta was introduced in 1908 as well.

In 1986, following the reunification of Việt Nam, the Đổi Mới (Renewal) economic reforms led to a rise in the privatisation of land and commodities. The Government saw potential in coffee as a cash crop for exports and internal usage, so they established State-funded farms and encouraged Central Highlands landowners to cultivate coffee. 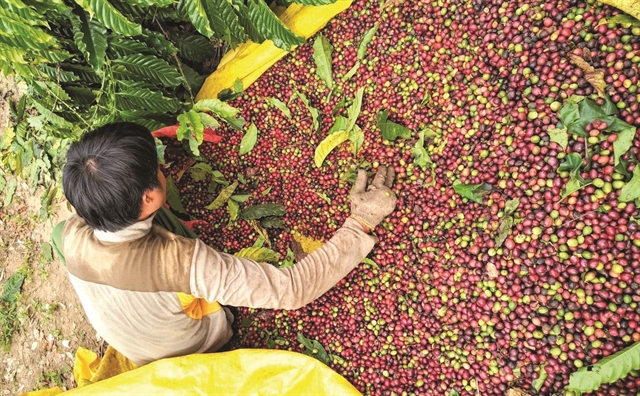 Collecting coffee for processing and export in Kon Tum, a province in the Central Highlands of Việt Nam. VNA/VNS Photo

Now, coffee is one of Việt Nam’s major export commodities worth more than US$3 billion a year, alongside other high-value products such as wood, seafood, cashew nuts, rice, vegetables, and rubber. 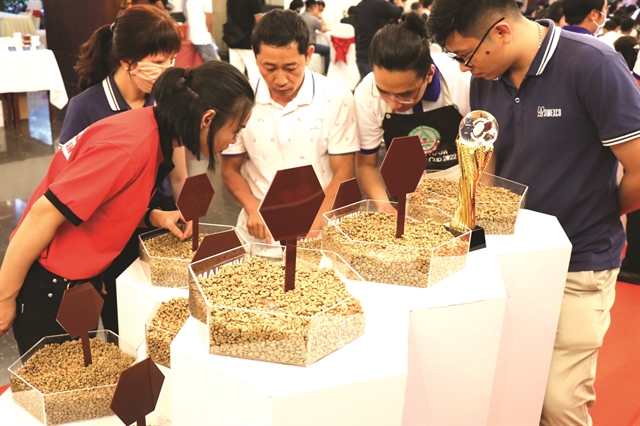 The Việt Nam Specialty Coffee Contest showcases a wide variety of coffee products to consumers in Việt Nam and around the world. VNA/VNS Photo

In 2021, despite the COVID-19 pandemic, Việt Nam’s coffee exports still brought in over US$3 billion, contributing to the overall growth of the country’s commodity exports.

During the first five months of this year, Việt Nam shipped 889,000 tonnes of coffee worth over US$2 billion abroad, representing a year-on-year rise of 24.2 per cent in volume and 54 per cent in value, according to the Ministry of Industry and Trade.

According to industry insiders, global coffee prices are projected to continue rising in the future, creating a wealth of opportunities for Vietnamese coffee exporters to boost their exports. VNS