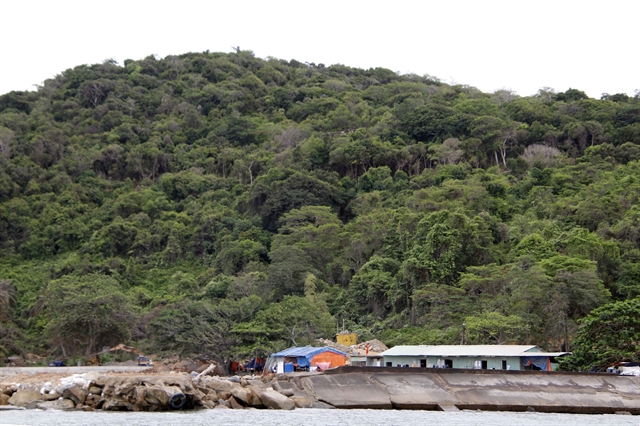 CÀ MAU — More than 44,500ha of forests in Cà Mau are vulnerable to fire risks and need special attention during the ongoing dry season, according to the province Forest Protection Sub-department.

The Cửu Long (Mekong) Delta province has a total of 94,000ha of forests.

It is taking measures to reduce the number of and area affected by fires and resources lost to them.

Lê Văn Hải, head of the sub-department, said the province has instructed relevant departments, localities and forest units to take proactive measures to prevent and control the damage caused by forest fires.

It has identified major forest areas that are vulnerable to fire, he said.

The weather is favourable and there will be unseasonable rains in the 2021 – 22 dry season, and these are good for safeguarding forests from fires, according to the province’s Centre for Hydro-Meteorology Forecasting. However, climate change can cause unexpected changes in weather, leading to a heightened risk of forest fires, especially in the peak hot months.

The sub-department has called on individuals, households, organisations, and communities to proactively make plans for combating possible fires.

Forest owners and local authorities have organised meetings with households that tend forests to speak about the task.

The sub-department has built dams and watch towers and installed boards warning people against lighting fires in forests and even entering without permission.

It has set up communications facilities and built firebreaks in forests.

The province has two national parks, Mũi Cà Mau and U Minh Hạ, which are recognised as world biosphere reserves.

With a coast of more than 250km, the province is one of the delta’s localities normally plagued by saltwater intrusion and lack of freshwater for household use, agriculture and forestry in the dry season. — VnExpress News