Virtual event to seek opportunities to export spices to India 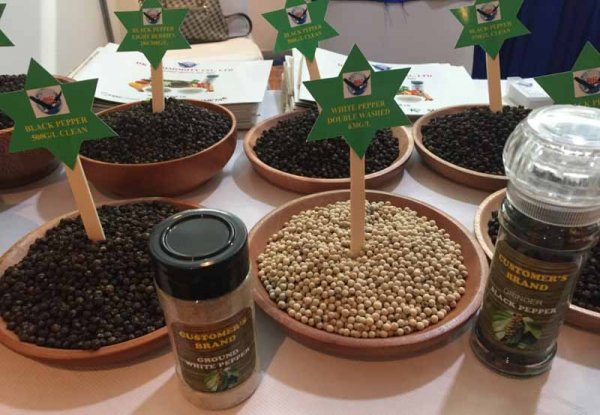 Accordingly, the two-hour networking event is slated for February 23 and expected to gather about 40 Vietnamese and Indian firms.

The participants will inform each other about their respective markets, particularly in terms of advantages and obstacles; and introduce their products and strengths to potential importers.

The organisation of the event sees the coordination of PROMOCEN, the Indian Embassy in Việt Nam, and the Spices Board of India.

Việt Nam’s agriculture sector along with the spices and seasonings industry have enjoyed a remarkable transition which turns the country into a supplier of those products for the global market. Among Vietnamese spices, peppercorn has gained a foothold on the international market and holds a lion’s share in export revenue. — VnExpress News