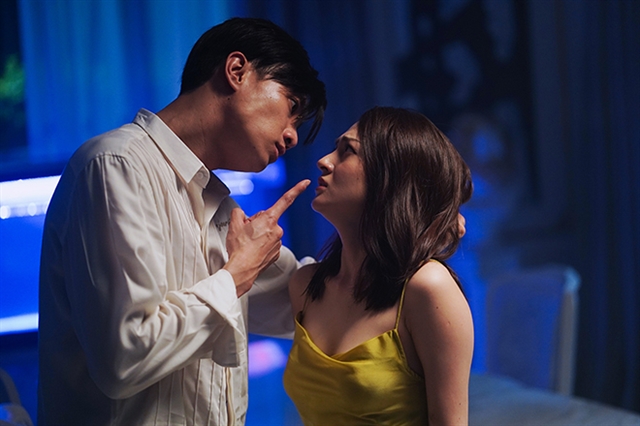 The secrets of Camy and her friends will surprise the audience. — Photo courtesy of the producer

HÀ NỘI — Movie fans are rejoicing as cinemas have been slowly reopening across the country. If you are going to the cinema this Valentine’s Day, these Vietnamese movies will surely bring you unforgettable moments.

Bẫy Ngọt Ngào (Naked Truth) tells the story of a group of four friends who reunite after a long time, on the wedding anniversary of Camy, a member of the group. While Quỳnh Lam, Linh Đan and Ken are all single, Camy has a dream life with her talented husband Đăng Minh. At the reunion, the group’s private secrets are gradually revealed.

Naked Truth will hit theatres with a C18 label (not suitable for children).

Đinh Hà Uyên Thư, the director, said the hot scenes in the movie were not to show off the actor’s body but to highlight the character’s personality and fate.

Thư said he hopes that after watching the film, audiences will contemplate married life and know how to cherish themselves.

The film stars famous actors such as Quốc Trường, Minh Hằng, Bảo Anh, Diệu Nhi, and Thuận Nguyễn. It is predicted to become a big hit for Valentine’s Day.

After being delayed due to the pandemic, Người Tình (Lover) by director Lưu Huỳnh officially announced a new screening schedule. Người Tình is an 18+ romantic film.

The movie revolves around a fraught love story between a young fashion designer possessing a naive beauty Diễm Tình (Minh Tú) and three men with different jobs. Behind this complicated love story are hidden corners and unspoken secrets. 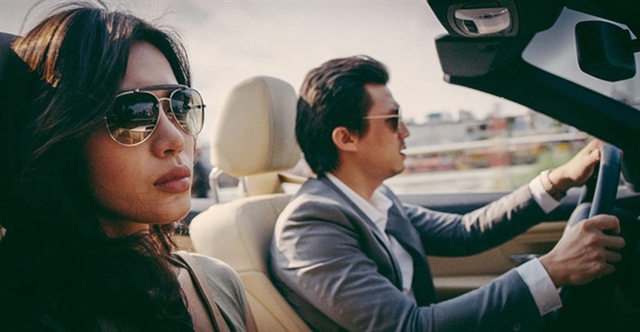 Chuyện ma gần nhà (Nearby Ghost Stories) is based on creepy Vietnamese urban legends. After Bắc Kim Thang and Rừng Thế Mạng (Lost in the Jungle), Chuyện ma gần nhà is the third film by the duo of director Trần Hữu Tấn and producer Hoàng Quân.

The project is the first movie to be inspired by Vietnamese urban legends. 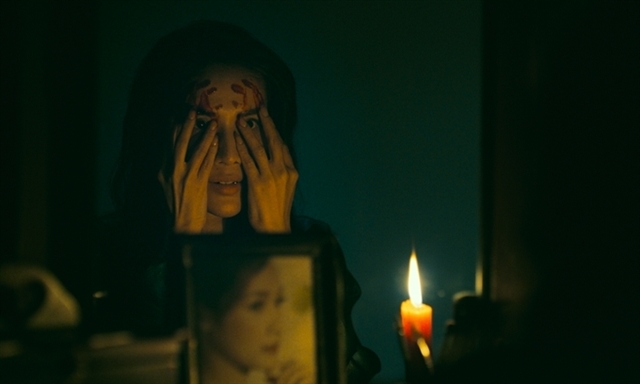 A creepy scene from Chuyện ma gần nhà. — Photo courtesy of the producer

All three Vietnamese films will be screened nationwide from February 11, promising to bring big audiences on Valentine’s Day. — VnExpress News