Vietnam Airlines resumes regular flights to Europe from Jan 24, to Russia from Jan 29 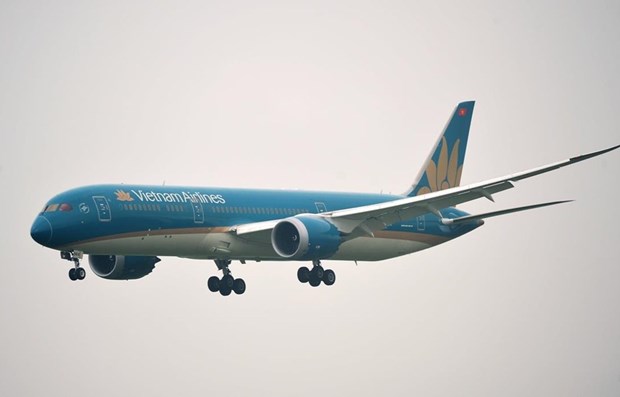 The first flights will depart next week, from January 24. The final operation plan will depend on the approval by authorities and will be updated by Vietnam Airlines to passengers in case of any changes.

The carrier plans to resume regular flights between Hà Nội and Moscow with one flight a week, with the first scheduled to depart on January 29. From February 8, flights from Hà Nội to Moscow will depart every Friday and vice versa on Saturday.

For the remaining destinations in Europe, on January 24, Vietnam Airlines plans to make the first regular flight from Hà Nội to London, which will transit through Paris and then be back to Hà Nội.

On January 27, the airline will operate the first regular flight between Hà Nội and Frankfurt.

From February 8, the flight schedule to the UK, France and Germany will be fixed on two routes.

The national flag carrier also advises passengers to find out information and make sure to meet immigration regulations at their destination such as medical declaration, COVID-19 testing, vaccination or recovery status. — VnExpress News