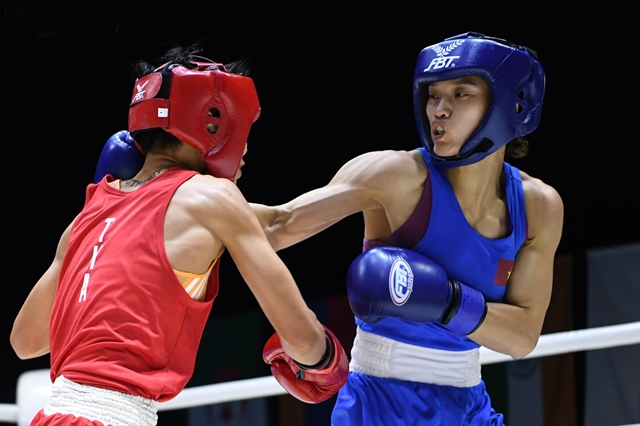 Vietnamese athletes also pocketed one silver and seven bronzes at the event, which lured powerful participants from a number of different countries.

World No 7 Nguyễn Thị Tâm had no worthy rivals in the women’s 51kg class. In the final, she overcame Aira Villegas of the Philippines 5-0 to take the first title for Việt Nam.

Tâm, a former Asian champion, showed excellent technical skills and found her rhythm in time to defeat the promising Filipino hope who won an SEA Games bronze three years ago. 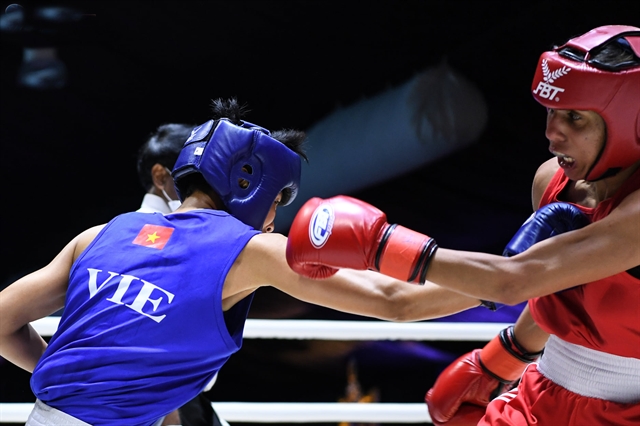 Following the first tactical round, the Italian opened the second with good shots, but she sometimes stepped into the ideal fighting distance of the Vietnamese boxer. The Italian southpaw moved forward, but Ánh had a successful counter-attacking tactic and her quick right-handed shots guaranteed Việt Nam’s second gold medal.

Earlier, Trần Thị Oanh Nhi grabbed a silver in the women’s 75kg after losing to Hergie Bacyadan of the Philippines.

Among the seven bronzes of Việt Nam, one was in the women’s class and six in the men’s.

The Thailand Open is one of the world’s biggest boxing events and took place for 130 elite boxers in Phuket from April 1 to 10.

There were six weight classes for women and seven for men.

Vietnamese athletes will continue training in Phuket in preparation for the 31st SEA Games and return home by the end of this month. — VnExpress News