The prices of plane tickets, tour packages, hotel rooms, and tourism services have all started falling as the peak summer travel season winds to a close.

In June Linh Chi of Hanoi booked a ticket to Da Nang for traveling this week for VND4.2 million ($180). She recently booked a ticket on the same route for a friend who will accompany her, and the fare had fallen by nearly 20 percent to VND3.5 million.

On the Vietnam Airlines website, the fares from Hanoi and HCMC to Da Nang, one of the busiest tourist hotspots this summer, have declined by 50-60 percent since late June.

On Vietjet Air and Bamboo Airways, the fares are VND1.6-2.5 million.

A month ago a return trip from Hanoi to Phu Quoc cost VND7 million, but has now fallen by nearly half.

Airfares on the Hanoi-HCMC route, one of the world’s busiest, were up to VND6 million last month but are now no more than VND5 million.

A Vietnam Airlines spokesperson said with travel demand showing signs of slowing down and the summer tourism season coming to an end, airfares are coming down.

As children prepare to return to school after nearly three months and families wrap up their vacations, tourism services have also started to become cheaper.

The resort is preparing end-of-summer promotion offers such as discounts and freebies to stimulate demand, she said.

“Children prepare to return to school and many families limit traveling this month. In addition, some tourist attractions such as Phu Quoc and Nha Trang are also entering the storm season, which impacts travel demand.”

According to surveys on leading online room booking platforms such as Booking and Agoda, hotel room prices have started falling this month.

Many hotels are no longer full unlike in previous months.

Earlier tourists were complaining they had to catch early morning flights to avoid airport crowds, struggle to find a restaurant and wait for hours to get on a ferry as most tourist destinations were overloaded during the peak travel season.

Tourist destinations across Vietnam attracted over 23 million domestic tourists in the last two months, or over two thirds of the total number in the first six months of the year.

There were 60.8 million domestic tourists in the first half, exceeding the full-year target of 60 million. 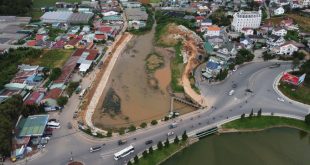 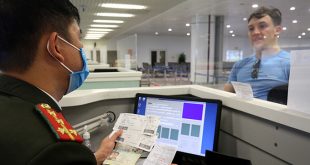 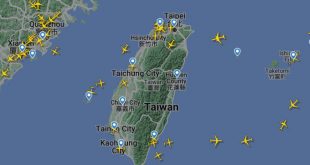 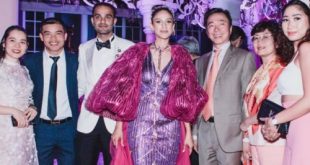 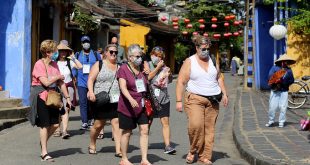