Farmer Nguyen Cuong decided that a procession of decked up tractors will pick up his bride Ngoc Yen instead of the traditional wedding car.

On Dec. 28, nine tractors decorated with flowers and balloons headed out to bring the bride to her husband’s house. Each tractor carried 3-4 people. Music was played on speakers as the procession slowly made its way.

Even though their houses are just one kilometer apart, it took the groom’s family nearly an hour to arrive.

On the way home, Cuong held his wife’s hand tightly and laughed as relatives on either side of the road blessed and applauded the couple.

The bride and groom, residents of the same neighborhood, had dated each other for more than a year. Their wedding had been postponed twice due to the pandemic.

Cuong sid he wanted to bring the bride home with tractors since it felt true to his profession as a farmer.

“I am a farmer, my whole life is attached to fields, plows and tractors. I wanted to have a very special wedding that still stayed true to daily life, so I came up with this idea. Picking up the bride in a decked out car seemed too typical and mundane,” he said.

A few months before the wedding, he discussed his intention to use tractors with his fiancé and relatives on both sides. Knowing him as a person with a sense of humor, both sides approved his move, Cuong said.

Already in possession of a tractor, he posted his intention on online groups in order to rent eight more tractors. The total rent was estimated at VND40-50 million ($1,700-2,200) a day.

But, after hearing about the groom’s idea, a company specializing in the distribution of agricultural machines in Tho Xuan District offered to lend some new tractors for free.

“We know that Cuong is a farmer and passionate about agriculture, so we wanted to lend him our tractors free of charge on his special day,” said Phan Thanh Cuong, a representative of the company’s sales department.

The groom said that the idea of picking up the bride on a tractor was not intended to be ostentatious or attract attention.

“I just wanted to make this day more special and bring joy to the guests.”

The couple noted that since they also limited the number of guests because of the pandemic, they asked local authorities for permission to use tractors for the event, undertaking to strictly comply with regulations on Covid prevention.

The unusual wedding has received lots of positive feedback from the online community.

“The bride and groom will never forget this day. Wishing you two happiness,” commented one user. 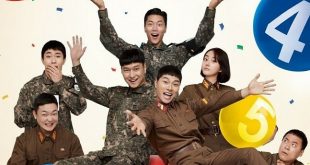 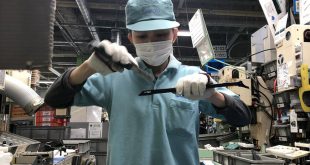 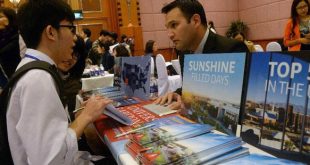