The perfect journalist to deal with hardships and challenges 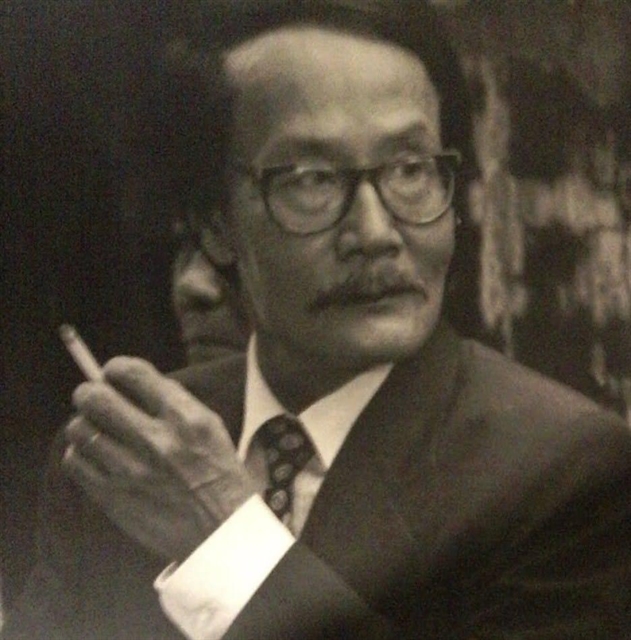 I have many heartfelt memories of journalist Nguyễn Công Khuyến, having known him for a very long time. In 1983, I had the chance to accompany him on a business trip to report about the first withdrawal of Vietnamese voluntary troops from Cambodia. The trip had many difficulties but helped me to better understand and respect Khuyến.

In the early 1991, following Khuyến’s suggestion, I was assigned to help him and other colleagues to prepare to publish Việt Nam News. Those days were full of hardships and challenges as all of the staff did not have any experience in publishing an English language daily. However, the leadership ability, bravery and the spirit to be willing to take responsibility and overcome difficulties of journalist Khuyến, encouraged generations of staff of Việt Nam News in the early days to strive to fulfil the mission. Together with him, we witnessed the moment the first issue of the Việt Nam News was published and shared the ups and downs in the process of finding the path to develop the newspaper. There are many stories and memories during that period that I cannot forget.

And as a predestined affinity, I continued to shoulder the task that he left when he retired. However, he still closely followed the development of the Việt Nam News. During my visits to Khuyến, even when he was ill, I always felt his desire for work, for life and his interests in the Việt Nam News and the Vietnam News Agency that he had worked for many years as well as his love for friends and colleagues.

In a life that is very limited, it is truly happy for those who left work with their spiritual imprints and left good images within the hearts of their family members, relatives, friends and colleagues. And journalist Nguyễn Công Khuyến is such a person! He must have been very peaceful during his last voyage!