The mysterious beauty of Côn Đảo 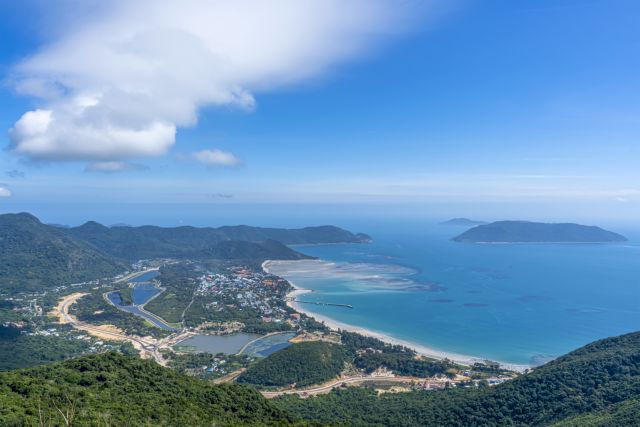 Isolated from the mainland, the Côn Đảo islands are one of the best places to visit in Việt Nam. Long used as a prison mainly for political prisoners and resistance fighters before 1975, this place is now recognised for its unspoiled natural beauty.

Located off the southern province of Bà Rịa Vũng Tàu coast, and 230 kilometres from HCM City, Côn Đảo consists of 16 islands and islets. 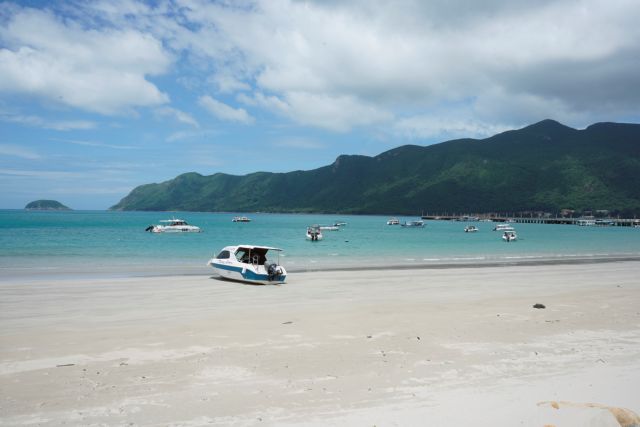 Côn Đảo’s rainy season lasts from May to October, and the dry season runs from November to April the next year. Visitors can hike in the dry season, when the weather is mild and warm.

The weather in the rainy season is somewhat cooler with frequent showers. This is the perfect time for visitors to enjoy the blue sea, and watch the turtles come ashore to lay eggs.

Đầm Trầu Beach is a must-see attraction for anybody visiting Côn Đảo. This place was voted as one of the 25 most beautiful beaches in the world with crystal clear water and colourful coral reefs. 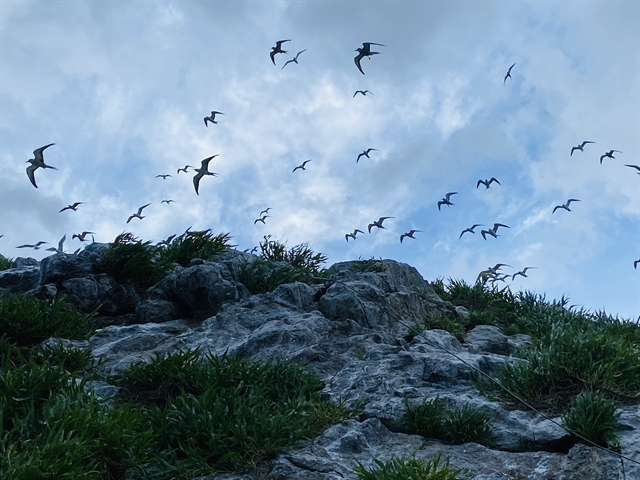 If you want to see the sunrise over the sea, Cape Chim Chim and Pier 914 in the centre of town are perfect date sites.

Although it seems to be heaven on earth, Côn Sơn, the largest island of the archipelago, was once living hell for ten of  thousands of prisoners under the French colonial rule and the US-backed Sài Gòn regime.

The prison system in Côn Sơn has existed for 113 years up to the total liberation of South Việt Nam on April 30, 1975. 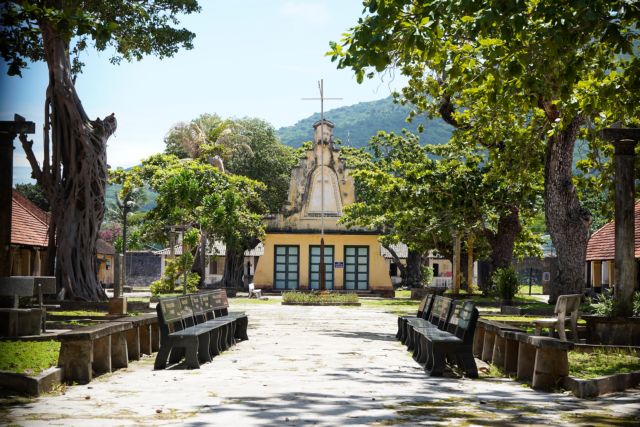 During the French rule it mainly detained revolutionaries and other patriotic forces who fought against colonialism, and was later used by the Sài Gòn administration.

Over 20,000 people died on this island during the hundred-year existence of the prison.

Nowadays, Côn Đảo prison and museum are restored as a place to keep alive the memories of the Vietnamese who fought for national freedom and independence.

Hàng Dương cemetery, home to the graves of heroine Võ Thị Sáu and many unknown soldiers, is of ten visited by many tourists.

In addition to the breathtaking scenery, Côn Đảo cuisine also impresses tourists at home and abroad.

Seafood is caught directly from the sea, so it always retains its freshness and rich flavour. Famous specialities in Côn Đảo include mackerel, oyster porridge, moon crab, snails, and scallops. – VnExpress News