The new visa program aims at those earning at least 30,000 Singapore dollars ($22,300) per month in fields such as finance, technology, academia, sports and arts, Nikkei Asia reported.

Visa holders are allowed to work for multiple companies at one time, and their spouses are also granted eligibility to work.

Indonesia’s Second-Home Visa program, which enables foreigners to stay in the country for up to 10 years, also took effect last month.

Other Southeast Asian nations, such as Thailand, Cambodia and Malaysia, are also vying for wealthy foreigners by launching golden visas with stays of up to 20 years.

After reopening to international tourism on March 15, Vietnam stopped issuing multi-entry visas for three months or longer, and is now only issuing 30-day, single entry visas. 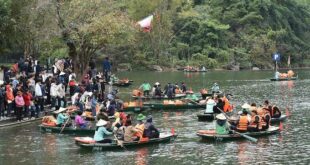 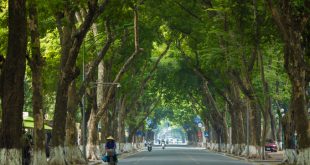 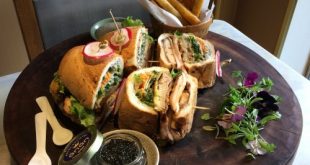 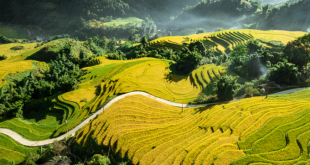 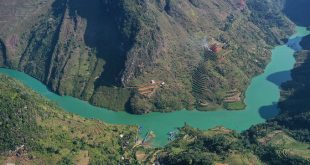