Should we be all ears on the football pitch? 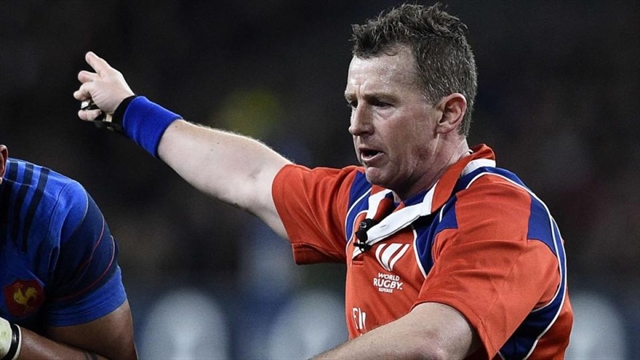 I know very little about rugby union, and I’d be lying if I told you I was a fan.

Sure, I’ll watch the odd game, here and there, when there’s nothing else on the box, but if you asked me to name some of the biggest stars of the sport right now, I’d struggle.

That said, I can tell you the name of one of their international referees, and that’s Nigel Owens.

The 50-year-old Welshman was regarded as one of the best officials in rugby union, but the reason I know of him is because of his unique approach to refereeing a game. When he takes to the field, there’s no doubt whatsoever who is in charge.

One of the reasons he has become so popular is because rugby referees are ‘miked up’ and every word they say on the pitch is broadcast on television. As a result, Owens’ one-line quips and catchphrases have become legendary.

“Let me make one thing clear,” I heard him tell a rugby player that was towering above him. “This is not soccer.”

Slightly tongue-in-cheek I suppose, but the point Owens was trying to make is that on the rugby pitch, it’s the referee who rules the roost.

Stood crestfallen, looking like a schoolboy on the wrong end of a tongue-lashing from a particularly fearsome geography teacher, this particular player took his punishment and got on with the game.

There’s no backchat or abuse from players and the likes of Owens will quickly nip any shenanigans in the bud with those four killer words: “This is not soccer.”

This week, after a number of bizarre VAR decisions in the Premier League, questions have been raised about whether those in charge should wear microphones to allow supporters to hear discussions they have with the VAR officials.

In the FA Cup game this week between Manchester United and Aston Villa at Old Trafford, the visitors had a goal ruled out after a lengthy discussion between referee Michael Oliver and the person in charge of the VAR for that particular game

After the final whistle, pundit Gary Lineker tweeted: “The conversation between VAR and the referee needs to be heard, as in other sports.

“You can’t keep fans, who pay good money, in the dark. It’s wrong.”

While I agree with Gary, I wonder if it will ever go further, and all comments said by the referees and conversations with players should be broadcast for everyone to hear, just like in rugby union.

Nice idea in theory, but it will certainly take a lot of getting used to. Because of the obvious bad language used by footballers, TV stations that broadcast the games would find themselves apologising even more than even Boris Johnson did at PMQs this week.

Video assistant refereeing is still really in its infancy, and many tweaks need to be made before the system is deemed as foolproof as possible.

There’s still a long way to go, and one step in the right direction could well be to allow supporters to hear the discussions between officials over key decisions.

But broadcast every word uttered on a football pitch? We’re not quite ready I don’t think. After all, this is soccer you are talking about. 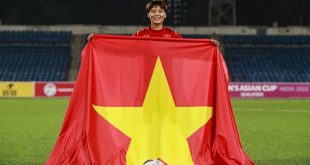 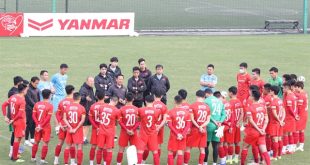 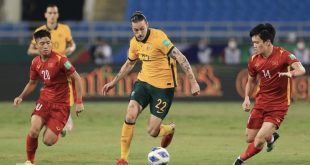