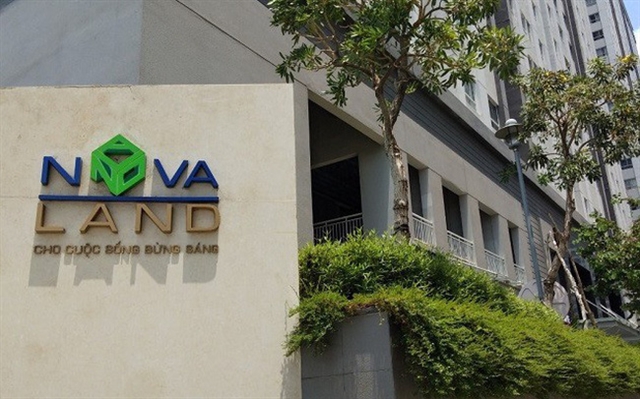 HÀ NỘI — Shares had a good start on Monday thanks to the growth of real estate and insurance stocks.

More than 792 million shares were traded on the southern exchange, worth VNĐ24.2 trillion (US$1.06 billion).

The benchmark’s rallies were driven by large-cap stocks, mostly in the real estate and insurance sectors. Thereby, the 30 biggest stocks tracker VN30-Index climbed 1.74 per cent to 1,502.67 points.

Twenty-seven stocks of the VN30 basket posted positive performance on Monday, while two slid and one ended flat.

“After a series of cautious sessions, investors pounded their money into the market today,” said BIDV Securities Co.

“The reaction of markets around the world including Việt Nam after the Fed increased rates was quite positive as the Fed only raised 0.25 per cent instead of 0.5 per cent. This phenomenon has made investor sentiment become more positive and return to trading in the market,” it said.

“Foreign investors were strong net buyers on the HoSE while net sellers on the Hà Nội Stock Exchange (HNX). The liquidity increased again, the cash flow spread to many sectors as well as the weakening effect of negative macro information is making the VN-Index become quite attractive,” it said.

During the session, nearly 100.4 million shares were traded on the bourse, worth over VNĐ3 trillion. — VnExpress News