Series of events to be held during Visit Vietnam Year 2022

HÀ NỘI — A series of 180 events will be held throughout this year as part of the “Visit Việt Nam Year – Quảng Nam 2022”, according to a plan recently approved by the Ministry of Culture, Sports and Tourism. 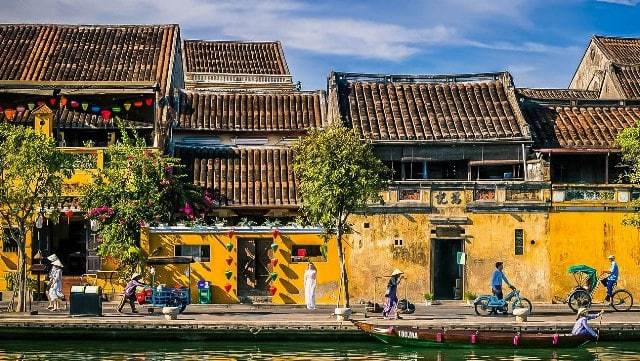 A corner of Hội An Ancient Town in the south-central province of Quảng Nam. —VNA/VnExpress News File Photo

Themed “Quảng Nam – A Green Destination,” the Visit Việt Nam Year 2022 will be kicked off at Memory Island in Hội An Ancient Town in the central province on March 25.

Quảng Nam plans to host various events under six different themes, according to the plan. The events will promote “spring” tours from January to March, river-based and agri-tours from April to June, those to Chu Lai from April to September, those offering experience on ethnic cultures and legendary Hồ Chí Minh Trail from May to August, summer tours from May to September, and those to heritages from September to December.