Hanoi serviced apartment rents fell by 3 percent to a three-year low of VND547,000 (US$24.16) per square meter per month last quarter, according to Savills Vietnam.

The average occupancy remained unchanged from the third quarter at 69 percent, but increased by 2 percent year-on-year.

Ten grade A and B projects has occupancy of more than 90 percent.

Post-Covid-19 tenants have higher requirements of the place they live in, prioritizing a good healthcare system, air quality and green space, according to a global survey done last year. Branded serviced apartments that collaborate with epidemiologists to improve their healthcare and safety quality are thus favored by tenants now.

Savills said investors are opting to build serviced apartments on a smaller scale, and studio and one-bedroom apartments account for 49 percent of the market now.

Apartments with two and three bedrooms account for 35 percent and 14 percent.

The four projects that came into the market last year have small units with an area of 15-56 square meters accounting for some 65 percent.

The revenue per square meter from small apartments is 4-15 percent higher than from larger ones. 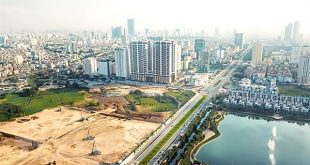 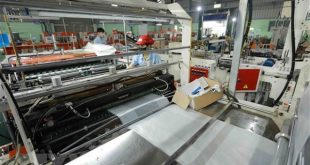 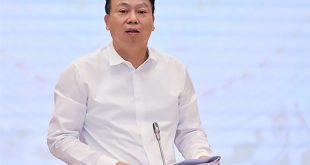