HÀ NỘI — Professional and amateur photographers, Vietnamese and foreigners living in Việt Nam are invited to enter their photos into a contest dedicating to the rich culture of the south-central province of Ninh Thuận, dubbed ‘Land of Chăm culture’. 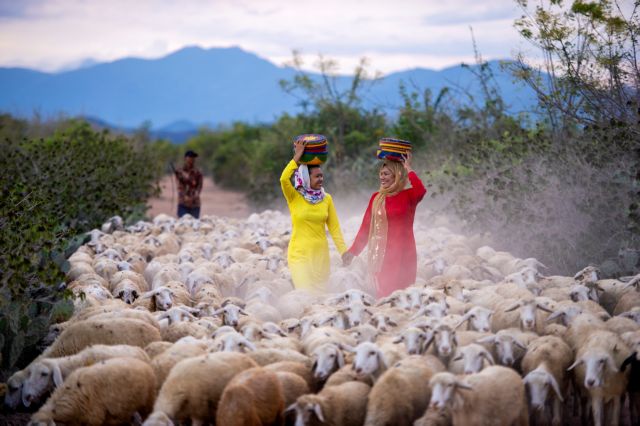 Two Chăm women seen together with their sheep, the main cattle in Ninh Thuận. — Photo courtesy of Heritage Magazine

Entitled “Ninh Thuận – The Land of Heritage”, the event, co-organised by the in-flight magazine Heritage and the Mekong One Corporation, aims to honour the province’s advantages in nature, cultural heritage, and tourism, and at the same time to vitalise the creativity of photographers.

According to the organisers, the contest is an opportunity for photographers to discover and capture the beauty of the land, its craft villages, famous tourist attractions, and the daily life of local people, to promote the image of Ninh Thuận to domestic and international tourists. 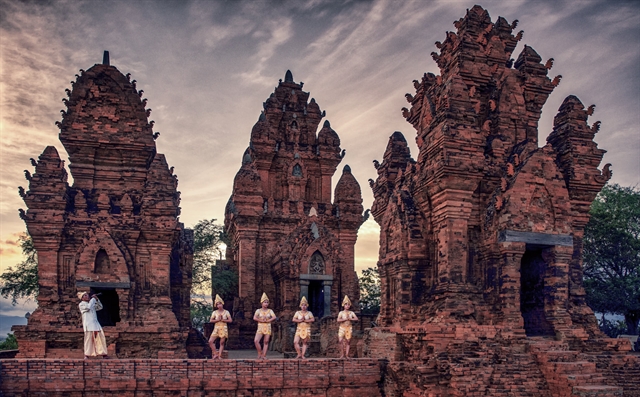 Photographers can send their photos, which must be taken in the last three years, from 2019, to compete in two categories – Single Photo and Photo Collection. 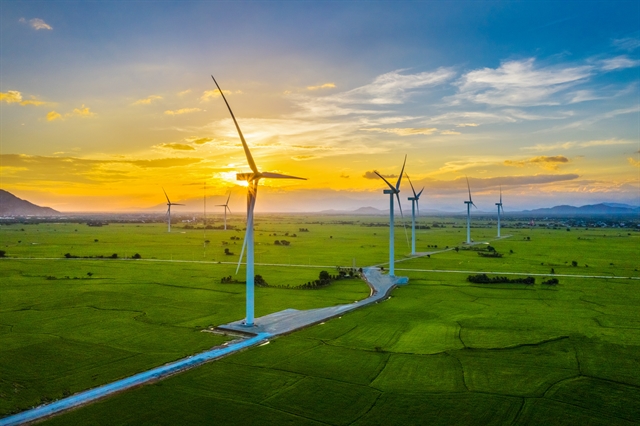 Entries should be uploaded to the contest’s official website http://ninhthuan-miendisan.com by April 10. An award ceremony and display presenting the winning photos will be held on April 16 at the Núi Chúa National Park in Ninh Thuận Province.

A larger-scale exhibition will take place in Hà Nội during one month, from May 20 to June 20, at The One Heritage Building, 154 Quán Thánh Street. — VnExpress News