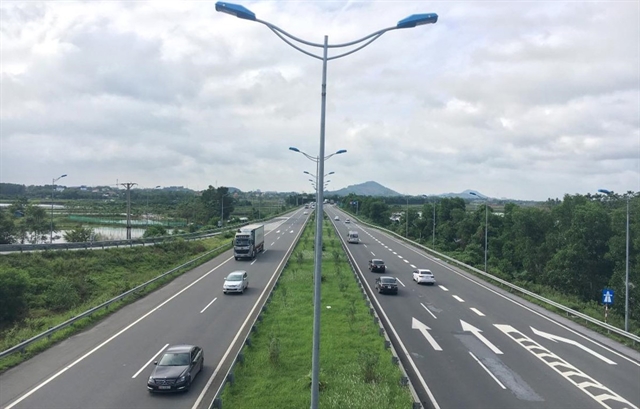 HCM CITY — A new 188-kilometre highway in the Mekong Delta between Châu Đốc City in An Giang Province and Sóc Trăng Province is planned to be built, and the feasibility study for it has been handed to the Ministry of Transport by the Mỹ Thuận Project Management Board.

It will start at National Road No 91 in Châu Đốc, pass through Cần Thơ City and Hậu Giang Province and end at Trần Đề Port in Sóc Trăng.

In the first phase, it will have four lanes and allow speeds of up to 80km per hour.

To be built using public funds, its cost is estimated at VNĐ44.3 trillion (US$1.9 billion) for the first phase.

Further, the project was suggested to get off the ground in 2023.

According to the Mỹ Thuận Project Management Board, this highway will contribute to facilitating socio-economic development in the Mekong delta. — VnExpress News