Most firms not legally well-informed 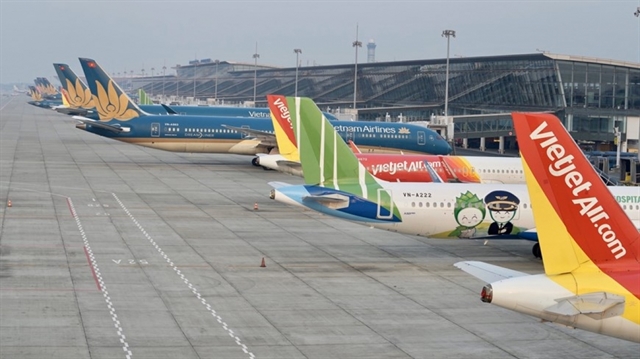 Many experts believed that the proposal to impose prices floor on air tickets in 2021 was against Competition Law. Photo vietnamnet.vn

Alarmingly, firms that have never heard of Competition Law take up 16.34 per cent. Firms that have heard of but are ill-informed about the law is even higher, at 28.45 per cent.

VCCA and JICA were concerned that about 25 per cent of firms are unaware of anti-competitive agreements, ticking the box “have no idea”. Worse still, 20-30 per cent misperceived the agreement as a legal business practice.

Regarding abuse of a dominant position, 21.13 per cent of firms gave wrong answers to the questions related to the practice, whereas 32.68 per cent had no idea.

Concerning economic concentration, 22.81 per cent gave wrong answers, and 25.07 per cent had no idea.

It is also worth noting that a majority of respondents (78.02 per cent) said they learnt about Competition Law through the mass media, including television and social networking sites.

37.46 per cent get their information from experts and lawyers.

Only 2.53 per cent are aware of the law through competitions cases.

VCCA and JICA attribute poor understanding of Competition Law to their low spending on legal consultation during volatile periods.

They suggest the establishment of an agency in charge of competition to create a more competitive business environment, attract more foreign investments and safeguard firms from illegal practices.

They also urge authorities to disseminate legal information across the board to keep firms well-informed about legal documents, notably the Competition Law and Commercial Law.

Lastly, they call for more legal and business development support for small and medium firms to enhance competitiveness. — VnExpress News