HÀ NỘI — Some 121 golfers have registered to join Lexus Challenge 2022 as of February 21. They include 106 male and 15 female golfers, according to the Việt Nam Golf Association (VGA) organising committee.

The registration, which will select 120 male and 30 female golfers, will be closed on February 28. 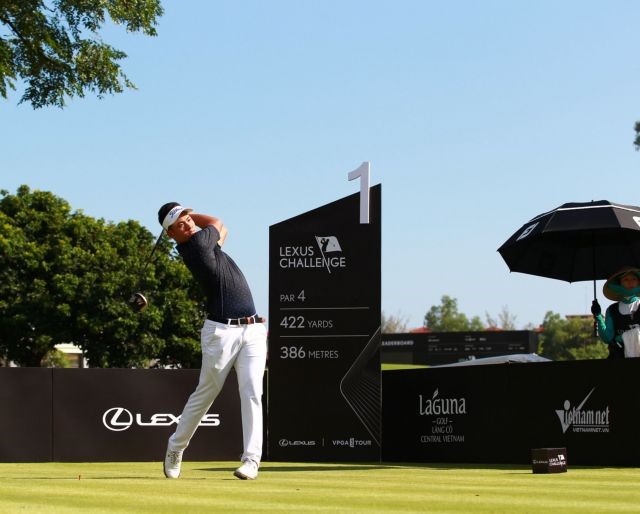 Young amateur golf Lê Chúc An is expected to be among the prospective golfers.

Golfers born after March 1, 2004, will get free registration fees. “The VGA aims to encourage young golfers to join more in such professional tournaments of VGA,” the committee said.

With a record purse of VNĐ1.6 billion, the Lexus Challenge 2022 is proud to remain the tournament with the largest prize amount in Việt Nam, which is equivalent to that of a tournament under the Asian Development Tour.

For the first time, amateur golfers are allowed to receive prize money, said the organising committee.

The tournament will officially take place on March 7-11 at Tràng An Golf & Country Club, Ninh Bình Province after two years of postponement due to the pandemic.

The tournament will be broadcast live from March 8 to 11 via the official channels of VGA Tour, VHndicap, GolfNews TV and others. — VnExpress News