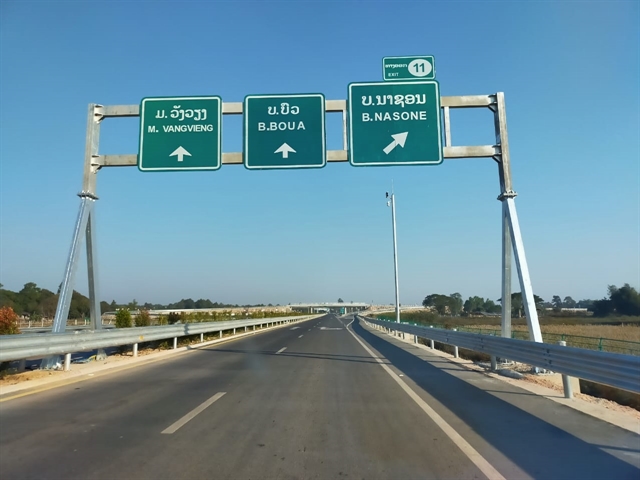 An expressway in Laos. —Photo baodantoc.vn

VIENTIANE — The Government of Laos has agreed with contractors to conduct a feasibility study on the construction of an expressway from Houaphanh Province to the border with Việt Nam under a recent agreement, Vientiane Times reported.

Under the Memorandum of Understanding (MOU) inked between the Government, Daochaleun Construction and THB Group, the 80-km expressway will run from Huanmuang District in Houaphanh to the Nam Soi – Na Mèo International Checkpoint at the border between Laos and Việt Nam.

It will be constructed under a Build-Operate-Transfer (BOT) model as part of the fourth phase of a larger expressway construction project linking Vientiane with Houaphanh, for which a feasibility study is already underway.

It is expected that construction of the section linking Houaphanh to Việt Nam will take up to four years to complete. —- VnExpress News