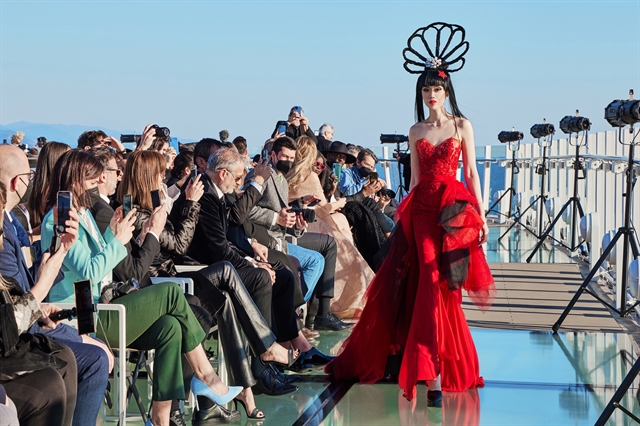 Donning a couture red dress with intricate beading and refined craftsmanship, Jessica Minh Anh walks on the catwalk on the aft skywalk of a cruise ship off the coast of Italy.

The supermodel and fashion show producer made a big come-back with her latest show on an LNG cruise ship last month.

Minh Anh chose this ship to deliver a strong message of sustainability.

“At the stage that we are right now in the world,” she said.

“It is super important to focus on making the world a better place by being more sustainable every way possible.

“I’m passionate about sustainability because it’s necessary for mankind in general, but for the creative industries like us, it is important to highlight that as well.”

This was her come-back show after the success of “Runway on the Runway” at JFK international airport in New York before the pandemic, where the supermodel turned entrepreneur promoted the globally sustainable supply chain. 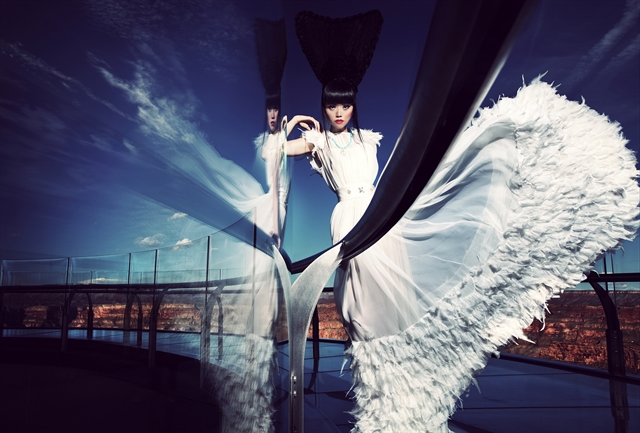 “I always believe that the most beautiful designs should be showcased at the best of locations, because I think a beautiful design deserves to be there with the beautiful scenery, and everything just looks better all together,” she told Việt Nam News in an online interview.

“Sometimes the designers are also inspired by the venue where we host the show. So they design the collection to accompany the venue well and to match with the venue.

“It is nice to have to give people inspiration for the new collection.”

Uniqueness and innovation are among the core elements that make her shows stand out. 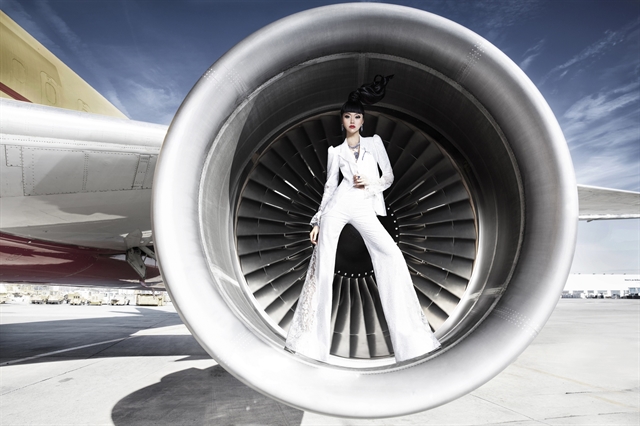 Minh Anh was the first to do shows on some of the most iconic venues around the world.

“We got the exclusive permission for the iconic venues so it is something that nobody really can compete with us,” she added.

Big brands may have a model of the Eiffel Tower in Grand Palais or do a show in front of the tower but Minh Anh’s team did the show on the real Eiffel Tower and Runway on the Runway featured with models exiting a plane.

We would like to do the real thing and give people the real experience and make them feel extremely special,” she said.

“Since we are doing something so unique and different, I don’t see the direct competition. And I think that we usually just competing with ourselves more than with anyone else, because the next show needs to be even bigger and better and more unique than the previous one. And that is really challenging for us.”

For her latest show, Minh Anh took to the high seas off the coast of Italy.

She said she decided to produce an in-person show with a traditional catwalk because it is important for people to feel the presence.

“It’s exciting because it’s a combination of old couture and ready-to-wear and accessories and swimwear as well. So there is something for everyone,” she said. 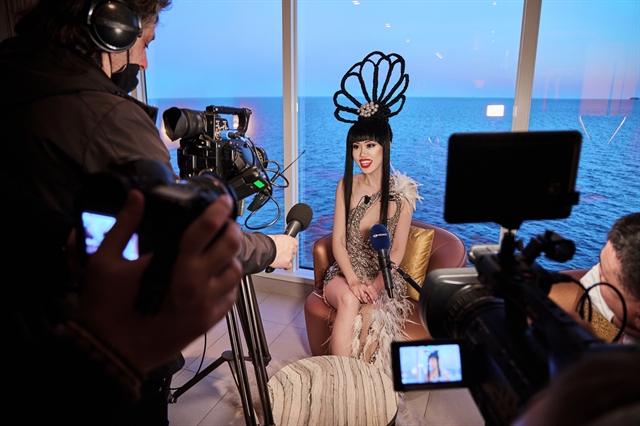 Minh Anh in a design by Vietnamese designer Hoàng Hải at her latest fashion show in a cruise ship in Italy.

The Vietnamese producer said Minh Anh wants to do a fashion show in her home country one day.

“There are many beautiful places in Việt Nam that I haven’t had a chance to explore,” she said.

“So I am looking forward to becoming a traveller myself to be able to explore more of Việt Nam because it is so beautiful.

“I have seen so many beautiful pictures from my friends travelling to different parts of Việt Nam, and I cannot wait to do the same thing.

“I think for the upcoming years, we have already planned a few very big shows in very iconic and surprising locations.

“On one fine day, definitely I would like to do a show in Việt Nam and show the Vietnamese beauty to the world.” 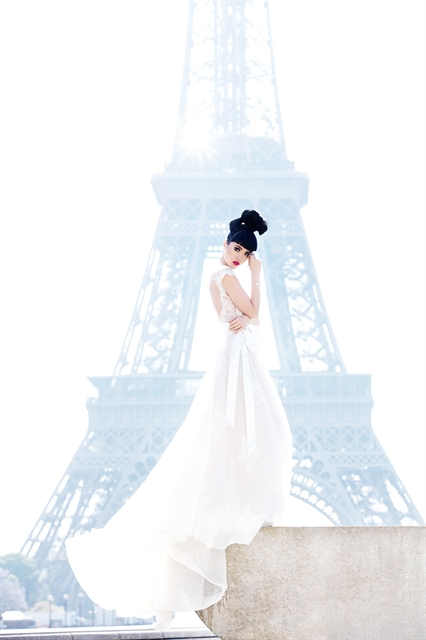 Minh Anh poses in front of the Eiffel Tower in Paris.

From programmer to supermodel

Minh Anh was born and raised in Việt Nam. She was a student of the Hà Nội University of Science and Technology, one of the leading higher education institutions in the country before receiving a scholarship to pursue a undergraduate degree in IT in Malaysia.

She then pursued a master’s degree in PR and marketing in the UK.

She has been organising events since she was at the first year of university. When she was in Malaysia, she was producing football matches for oil and gas industry and big concerts with thousands of people.

“I have always been an event organiser. Combining my skills and experience in organising events with my passion for fashion is how I come up with this career,” she said.

She said her background in tech is a plus in her career.

“When I am producing a fashion show, there are many technical angles that need to be taken care of, for example, the scheduling, the setup of sound, lighting, or editing photos and videos.”

She is in charge of not only the creative but part of the technical work including coding her website, editing photos and videos. 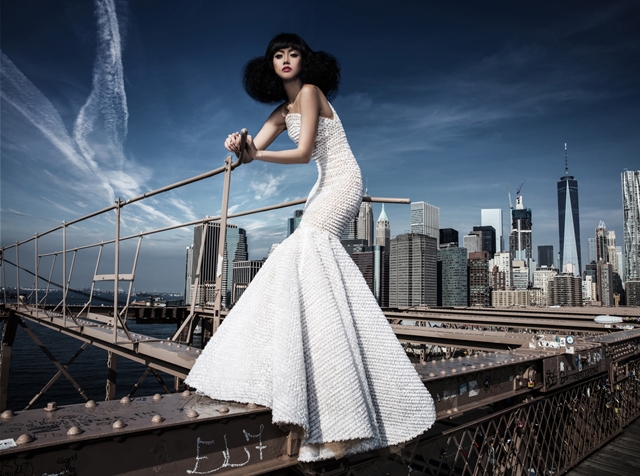 Minh Anh added that knowing these kinds of tasks helps her because when she produces a show, she knows how the other people in the team are doing and what they need to do to make it better.

“My plan for the future is to keep doing what I do, and hopefully stay creative and also learn from the best people in different areas and industries,” she said.

“We work with about 20 industries across the board, like logistics on the lighting, hotel, restaurant, airline car, energy, everything. So that’s why I love to learn from people who are much more experienced than me and who have done something great.” — VnExpress News