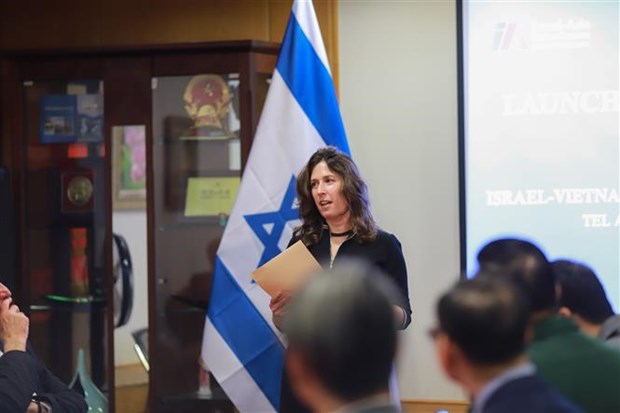 Despite the impacts of the COVID-19 pandemic, bilateral relations and trade ties have developed strongly, with the trade turnover hitting US$1.8 billion, a rise from $1.6 billion in 2020, and $1.2 billion in 2019.

Einat Halevi Levin, President of the Israel-Việt Nam Chamber of Commerce, said that the decision to set up the chamber was prompted by the huge cooperation potential and rapid trade growth between the two countries.

The chamber will provide support for the two business communities with a goal of doubling the two-way trade value, she said, adding that it has received assistance from the Israeli Government.

Representatives from Israeli enterprises showed their interest in investing in Việt Nam – a nearly 100-million-consumer market, and their hope to import commodities of all kinds, from machinery, automobile to food from Việt Nam. — VnExpress News