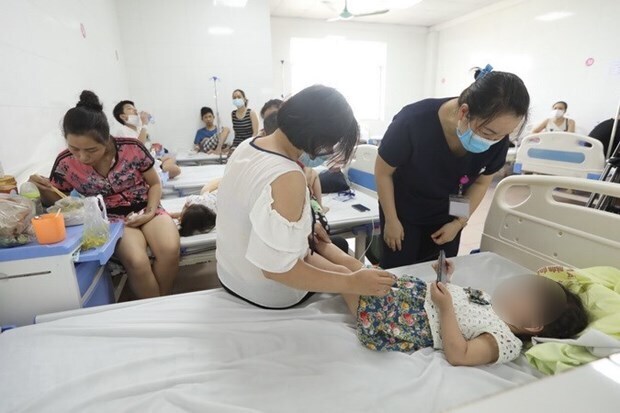 A child admitted to a hospital in HCM City with dengue fever. – VNA Photo Minh Quyết

HCM CITY – Hospitals in HCM City have been providing training for personnel from local medical facilities in diagnosing and treating dengue fever amid a spike in the incidence of disease.

The city Department of Health has instructed hospitals to provide refresher training since there have been a large number of infections right at the start of the dengue fever season.

As of mid-April the city had recorded nearly 4,500 cases, 109 of them severe and four fatal, with three of the dead being children.

Hospitals have reported an increasing number of children with dengue, including severe cases with multi-organ damage and requiring mechanical ventilation and dialysis.

The early onset of rain led to a possible early outbreak of dengue, medical experts have opined.

Head of the intensive care unit at Children’s Hospital No. 1, Dr Phạm Văn Quang, said the number of people hospitalised in the first three months of the year was 1.5-2 times compared to the number in the same period last year.

Most severe cases were due to late admission for fear of COVID-19 infection or wrong treatment at home after mistaking the symptoms as those of COVID.

People should watch out for signs of dengue fever such as fevers that last up to seven days, rashes, stomachache, and vomiting blood, he said.

Patients should be immediately hospitalised if there were signs such as excessive vomiting, cold hands and feet and gastrointestinal bleeding, he said.

The department is encouraging locals to actively get rid of mosquitoes and larvae, regularly clean their house, and avoid having objects with stagnant water, where larvae typically live.

“Considering climate change and the spike in the caseload at the start of the 2022 dengue fever season, the development of the disease is expected to be very complicated this year. 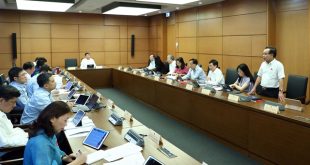 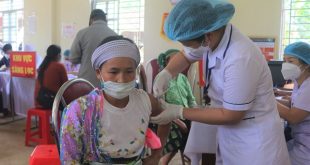 Localities urged to step up vaccination against COVID-19 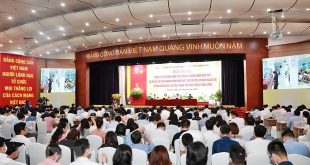 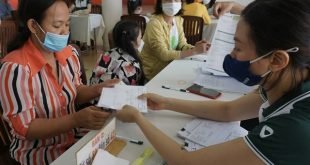 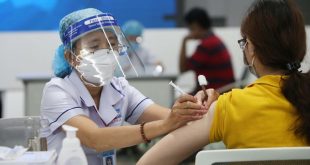 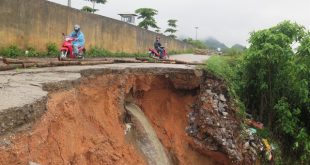