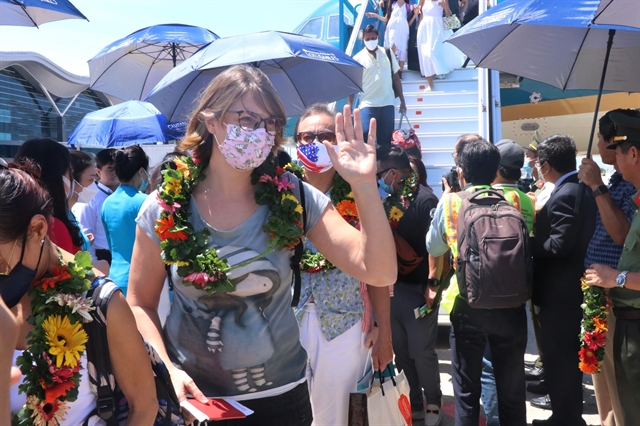 HÀ NỘI — The number of foreign tourists visiting Việt Nam in the first half of 2022 increased 6.8 times over the same period of 2021, reaching 602,000, according to the General Statistics Office (GSO).

However, the number still falls short of pre-pandemic figures – a drop of 92.9 per cent compared to 2019.

In June alone, Việt Nam welcomed nearly 237,000 foreign arrivals, up 36.8 per cent compared to the previous month and 32.9 times that of the same period last year.

Statistics show that the revenue from accommodation and catering services surged by 20.9 per cent in the first six months and 80 per cent in June over the same period last year.

Meanwhile, travel service revenue surged by 94.4 per cent over the same period last year thanks to the strong recovery of tourism activities, especially the boom of domestic tourism in the second quarter.

Notably, Hà Nội served 8.61 million in the reviewed period, earning VNĐ25.2 trillion (US$1.08 billion), more than three times higher than the figure in the first six months of 2021. There were about 211,300 foreign tourists.

The tourism sector of HCM City reported that the city welcomed 11 million domestic holiday-makers and 478,000 foreigners in the period, up 43.1 per cent and 100 per cent year-on-year, respectively. 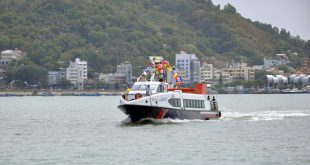