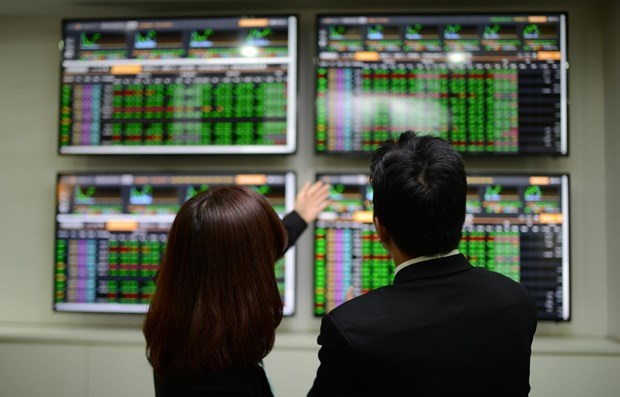 HÀ NỘI — Even though capital flows from exchange traded funds (ETFs) were not active in December, they are expected to return to the market in 2022, said SSI Research.

ETF trading was relatively quiet last month with low liquidity. In general, SSIAM VNFIN Lead and VFM VN30 ETFs were net bought the most by domestic funds with value of VNĐ142 billion (US$6.26 million) and VNĐ87 billion, respectively.

Meanwhile, foreign funds were net sold, with VanEck selling the most with a value of VNĐ240 billion, followed by FTSE Vietnam with a net sold value of VNĐ153 billion. In total, ETF capital outflow was VNĐ280 billion in December.

Cash flow from ETFs was active in the first six months of last year, with a large contribution from Fubon ETF, the new foreign fund from Taiwan, and the local fund Diamond ETF.

Cash flows from active ETFs reversed in December as these funds continuously net bought slightly in the last three weeks during the period, worth about VNĐ330 billion.

In general, active ETFs net bought a value of VNĐ86 billion in December after nearly one year of continuous net selling.

SSI Research said that 2021 was not an active trading year for active ETFs with a total net outflow of VNĐ6.9 trillion.

On the other hand, foreign investors continued to be net sellers on the stock market. In December, foreign investors net sold for the fifth consecutive month with a total value of VNĐ4.92 trillion, down 44.7 per cent compared to last November.

In 2021, in contrast to the enthusiastic participation of domestic retail investors, the main trend of foreign investors in the stock market was net selling.

The proportion of foreign transactions in the market has continuously decreased sharply, and currently is at only about 6 per cent of the market liquidity compared to nearly 20 per cent in the late 2017 and early 2018.

Experts at SSI Research said that one of the main and structural reasons was that the proportion of industry groups in the Vietnamese stock market was not diversified and there was a restriction in foreign ownership.

Most of the listed companies in the market are in the fields of finance and real estate, while industries that attract strong cash flows in the world such as technology, retail, healthcare, and education do not have many options and face foreign ownership restrictions.

In addition, 2021 is also a successful year for the global stock market as most stock indices, excluding China and Hong Kong indices, posted extraordinary growth and caused capital inflows to Việt Nam to face more competitiveness.

In 2022, as there is a divergence between Việt Nam and the world’s monetary policies, the Vietnamese stock market outlook is still bright. Therefore, experts expect capital flows from investment funds, especially ETFs, to return.

The implementation of T+0 and the central counterparty clearing house (CCP) are expected to be the main factors driving the market this year.

In a positive scenario, the implementation of T+0 and CCP can support the ability to upgrade Việt Nam to an emerging market according to the assessment of the FTSE Russell Index.

In the near future, at the beginning of 2022, KIM Growth VN30 ETF will be listed on the Hồ Chí Minh Stock Exchange. — VnExpress News 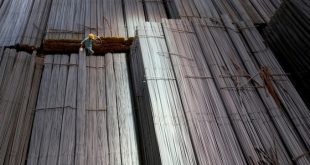