HÀ NỘI — A documentary about Vietnamese music by French filmmaker François Bibonne has been announced as one of the winners at the Los Angeles Film Awards (LAFA).

The 30-minute film, entitled Once Upon a Bridge in Vietnam, won the Best Documentary Short in January. 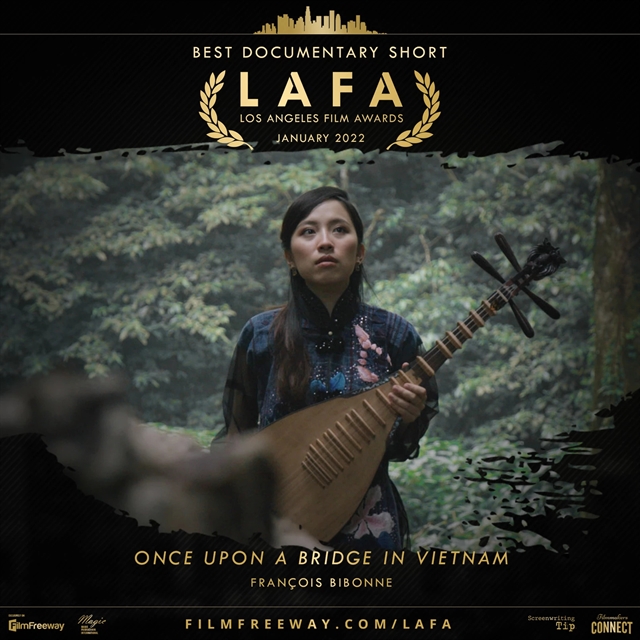 ”Once upon a Bridge in Vietnam” won the Best Documentary Short at the Los Angeles Film Awards in January. — Photo courtesy of LAFA

The concept of the documentary is to help the French director discover his roots as his grandmother is Vietnamese.

“When I look at Vietnamese music in the future, I foresee the development of the tradition, the tradition rethought for today’s society,” he added. 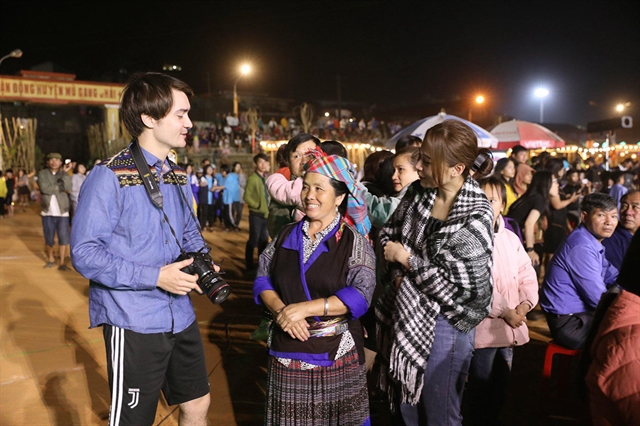 Director François Bibonne (left) seen during a trip to the northern mountainous region of Việt Nam to film the documentary ”Once upon a Bridge in Vietnam”. — Photo courtesy of François Bibonne

According to the young director, the documentary is the start of a long-term project including other documentaries about traditional music in different regions of Việt Nam. The next film, which he hopes to produce this year, will be about music in the Central Highlands, Huế, and HCM City.

Also in the list of LAFA winners in January is the music video Dead of The Night by Vietnamese-Australian artist Minh Huỳnh, aka Minhy. The video won the Best Music Video award.

A scene from the documentary ”Once upon a Bridge in Vietnam”. — Photo courtesy of Studio Thi Koan

LAFA is a monthly competition for filmmakers and screenwriters from all over the world. The awards aim to promote films and be another step up in filmmakers’ careers. Each month, the jury will name the best films through private screenings. — VnExpress News