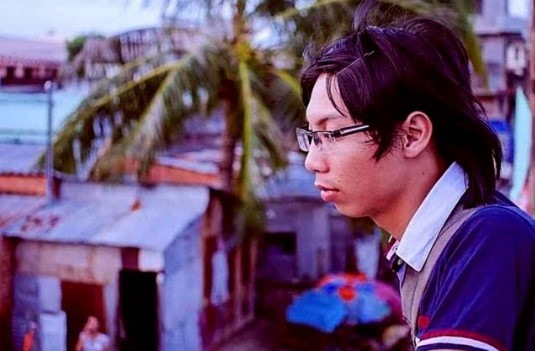 HCM CITY — A body allegedly of a Vietnamese student missing for the last six years has been found in Israel, according to the Embassy of Việt Nam in the country.

Nguyễn Hải Bình, born in 1993, went to Israel on August 2, 2016, as part of an exchange programme between the Hồ Chí Minh City University of Agriculture and Forestry (HCMUAF) and the AICAT Centre in Israel.

However, 45 days after he arrived in the Middle Eastern country, Bình went missing and lost contact with his friends and family.

Recently, an Interpol office in Israel informed the Vietnamese embassy that a body was found in the Neot HaKikar desert in the Arava region, Israel, along with identification documents and personal effects belonging to Bình.

In a statement published on Tuesday, the Ministry of Foreign Affairs of Việt Nam said that the embassy had been collaborating with local authorities in locating the missing Vietnamese citizen since HCMUAF informed them of the incident.

Forensic examinations are almost complete, and Israel will closely work with Việt Nam in organising the funeral and burial. The embassy has also informed Vietnamese officials and the HCMUAF of the developments.

The embassy will continue to collaborate with Israeli officials and the AICAT Centre to make an official conclusion and work with Vietnamese authorities to organise the funeral according to the wishes of Bình’s family. — VnExpress News