Authorities in the coastal Binh Thuan Province have sought the tourism ministry’s green light to allow in foreign tourists from next month under a vaccine passport program.

Its people’s committee on Thursday sent a proposal for a two-phase international tourism reopening program to the Ministry of Culture, Sports and Tourism as the south-central province, home to beach town Mui Ne, seeks to revive its long-furloughed tourism industry.

If the proposal is approved, during the first phase from next month foreign tourists can come on package tours with designated travel agencies and visit the Ham Tien-Mui Ne tourist area, home to long, sandy beaches and high-end resorts.

Over 100 accommodation facilities in Mui Ne have been authorized to take in tourists.

From April provincial authorities will expand the list of resorts and tourist destinations.

Some 94 percent of the province’s population is fully vaccinated.

Mui Ne enjoys a tropical climate all year round and, since it has become a favorite with Russian tourists in recent years, been dubbed ‘Little Moscow.’

Vietnam reopened its doors to foreign tourists last November after nearly two years and has received five million of them under the vaccine passport program, according to statistics from the ministry.

HCMC and Binh Dinh Province were added to the list this month. 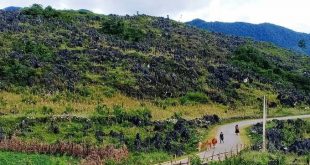 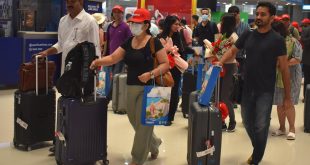 Vietnam among most searched international destinations by Indians 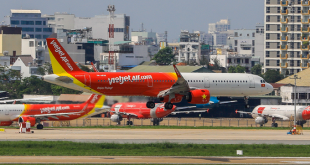 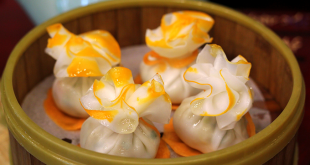 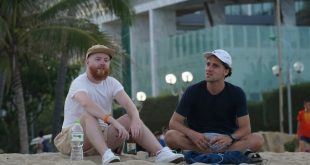 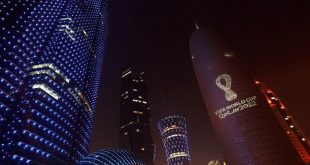