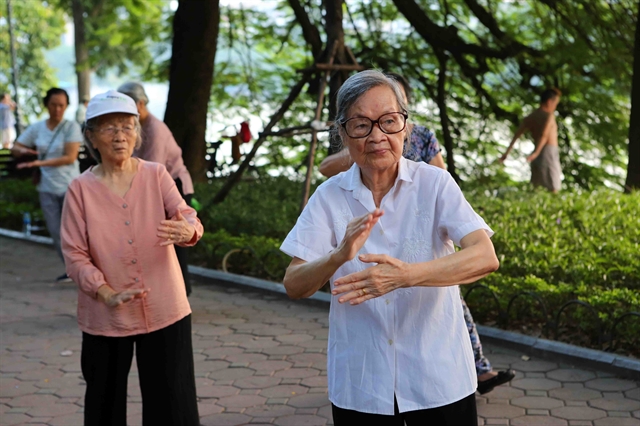 HÀ NỘI — Prime Minister Phạm Minh Chính has ordered agencies to devise better policies for the protection and care of the elderly, as well as ways for them to contribute further to national development, given the fast ageing population in Việt Nam.

He made the statement during Tuesday’s meeting with the Vietnamese Association for the Elderly in Hà Nội, to cement the Party and State’s orientations and policies for the older people.

It is expected that by 2030, Việt Nam will have 17 per cent of the population in the ‘older people’ category (defined by the United Nations as 60 and above years old), and the ratio will rise to 25 per cent by 2045, PM Chính said.

On one hand, this means that Việt Nam’s living standards are improving and people’s health and longevity are benefitting from this, but on the other hand, it necessitates better policies, mechanisms, and care for the older people, and a way to ‘harmonise’ and ‘balance out’ the two sides of an ageing population, the Government leader emphasised.

He recited the 13th Party Congress’ Resolution, which said there is a need to “promote the advantages of the golden population structure, and adapt to an ageing population.”

PM Chính said Việt Nam has shifted towards more flexible adaptation with COVID-19 after a challenging 2021, with the buy-in and unity of the whole country and the political system, along with the support of international friends and partners.

The great achievements that the country made have the contributions of the elderly, with about 6.5 million older people still working – and particularly, 100,000 who are owners of production facilities and businesses, as well as many others who are still politically active at Party and Government agencies, he noted.

In the future, the PM said he wants more emphasis on raising awareness on the role, significance of the older people, and the enhanced effectiveness in the operations of the associations for the elderly in caring for this age group.

The policies for the elderly should be practical and fit with the current situations and time, taking into account considerations from lessons offered by international friends and organisations. PM Chính also agreed that there should be further investment into policies and mechanisms for the holding of activities designed for the elderly, in line with the State’s orientations and regulations, as well as people’s aspirations. 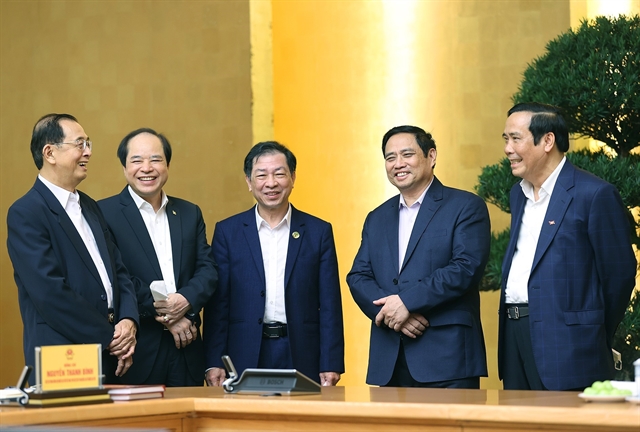 The association currently has 9.7 million members, accounting for nearly 90 per cent of the total estimated number of elderly people in the country.

At the meeting, representatives from the elderly associations throughout the country have thanked the Government for the rapid COVID-19 vaccination campaign.

The association is also calling for further support, including assistance for uninsured older people, the building of a strategy for the elderly, constructing resorts for the elderly in various locations in the country (with the fund mobilised from private sources), and setting up a database on the older people in Việt Nam.  — VnExpress News