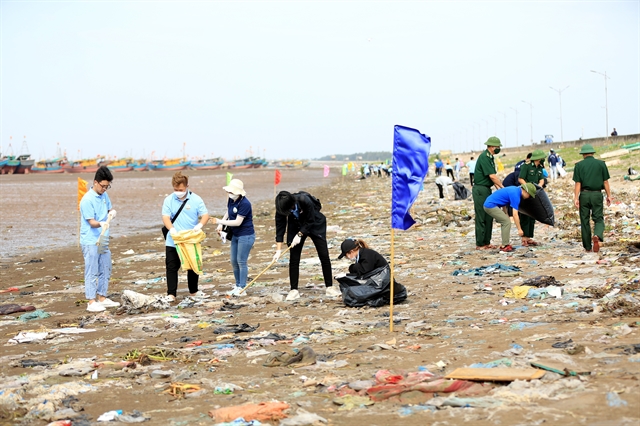 HÀ NỘI — Australian scientists will deliver new innovations to tackle plastic waste in the Indo-Pacific, with a Plastics Innovation Hub being launched in Việt Nam, according to the Australian Embassy in Việt Nam.

It is an initiative of Aus4Innovation Program, an official development assistance programme sponsored by Australia’s Department of Foreign Affairs and Trade, managed and co-funded by CSIRO, Australia’s national science agency, out of the Australian Embassy in Hanoi, and delivered in strategic partnership with Việt Nam’s Ministry of Science and Technology.

The hub is part of CSIRO’s Ending Plastic Waste Mission, which has a goal of 80 per cent reduction in plastic entering the environment by 2030.

“CSIRO is excited to collaborate through the Plastics Innovation Hub Việt Nam and use our globally renowned science and expertise to work on addressing this problem internationally,” she said.

“The Plastics Innovation Hub Vietnam differentiates itself by focusing on early-stage initiatives, setting foundations, and aiming to connect participants with key networks.”

The Hub Việt Nam will be a vehicle for collaboration, bringing together local communities and governments, businesses, and investors to undertake action-based projects to reduce the impacts of plastic waste. It expands the network in the region, following the launch of a Plastic Innovation Hub in Indonesia in March 2022.

Research into plastic in Việt Nam has already been undertaken as part of CSIRO’s largest global plastic pollution survey. The goal of this work has been to identify how much and what types of rubbish end up in the environment. Additional work between Australia and Việt Nam is also planned for the coming months, as Việt Nam looks to develop a national data repository and expand on-the-ground surveys.

Program Director for Aus4Innovation, Kim Wimbush, said solutions based on science, technology, and innovation would support the Vietnamese government’s goals of tackling plastic waste and building a circular economy.

Reducing plastic waste brings economic and environmental advantages, he said, adding that expanding the collaborations across the region will identify new approaches to reduce plastic waste and support Việt Nam’s pledge to reduce the flow of plastics into the ocean by 75 per cent by 2030.” — VNS 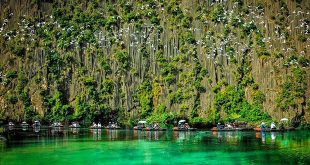