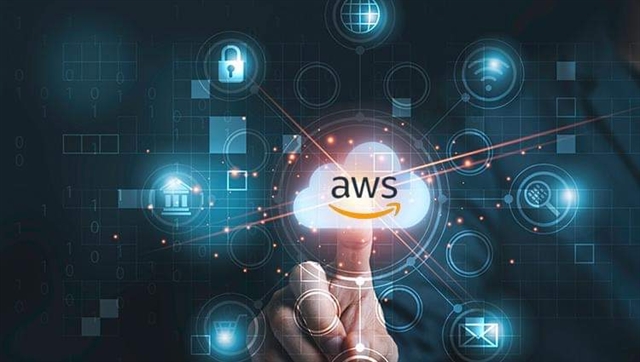 They allow customers to use core AWS services locally while seamlessly connecting to the rest of their workloads running in AWS Regions with the same elasticity, pay-as-you-go model, application programming interfaces (APIs), and toolsets.

Since the company manages and supports the zones, customers do not need to spend money and effort for procuring, operating and maintaining infrastructure to support low-latency applications.

The Hà Nội facility will join 16 AWS Local Zones in the US and 31 others planned to be launched in 25 countries starting this year.

“This new AWS Local Zone is a continuation of our investment to support customers of all kinds and commitment to accelerate innovation by bringing cloud infrastructure to Việt Nam.”

AWS has been expanding its services for over 15 years to support virtually any cloud workload, and it now has more than 200 services for computing, storage, databases, networking, analytics, machine learning and artificial intelligence, internet of things, mobile, security, hybrid, virtual and augmented reality, media, application development, deployment, and management through 84 availability zones in 26 geographic regions. — VnExpress News