Age is just a number

In a professional sports arena like the SEA Games 31, it is hard for athletes to make it onto the region’s biggest stage. Those too young lack the necessary experience or bravery and must wait for another chance, while those too old often lose some of their prowess to the passing of time. However, age isn’t always a limit, as proven by the below athletes whose talents and passion more than make up for their age. 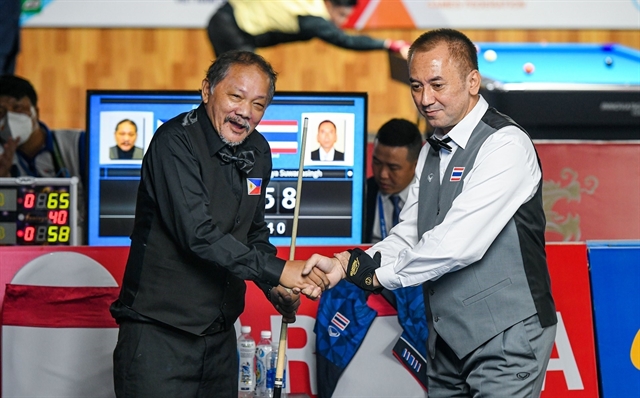 Efren Reyes, 68, got the rock-star treatment on May 16 at the SEA Games 31, where he advanced to the semi-finals of the men’s one-cushion carom singles at Hà Đông Gymnasium in Hà Nội.

In an interview with Vietnamese media, Reyes said he wants to continue playing until he reaches the grand old age of 80.

During his career, the Filipino legend has won more than 70 international titles and was the first player to win world titles in two different events. Reyes is nicknamed “The Magician”, for his ability on the pool table, and “Bata”, to distinguish from a fellow pool player by the same name. 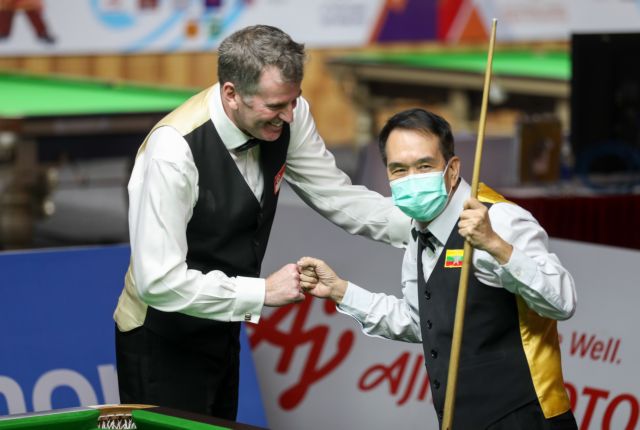 Peter Gilchrist (left) and his rival of Myanmar’s Puak Sa after their competition at Billiard snooker in Hà Nội. VNA/VNS Photo

Peter Gilchrist, 54, is a prominent face of the Singapore Sports Delegation, as their oldest athlete.

Gilchrist is a British athlete who naturalised in Singapore in 2006. He has attended six consecutive SEA Games since 2009 and won gold medals in the British Billiards content. Gilchrist is also a four-time world champion in this event and is one of Singapore’s golden hopes at this year’s Games. 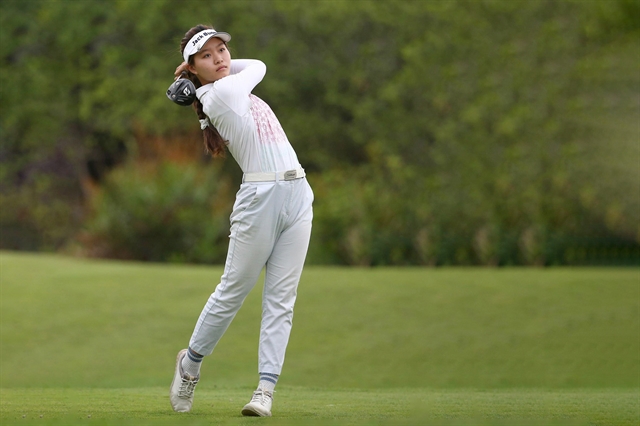 Lê Chúc An of Việt Nam was born in 2008 and is the youngest member of the Vietnamese golf team to attend the SEA Games 31. She has lifted many championship trophies for young golfers, in particular the FCA Spring Golf Tournament 2021 in Việt Nam.

With her talent, An is expected to become an excellent Vietnamese female golfer, following in the footsteps of seniors like Đoàn Xuân Khuê Minh, and Nguyễn Thảo My. 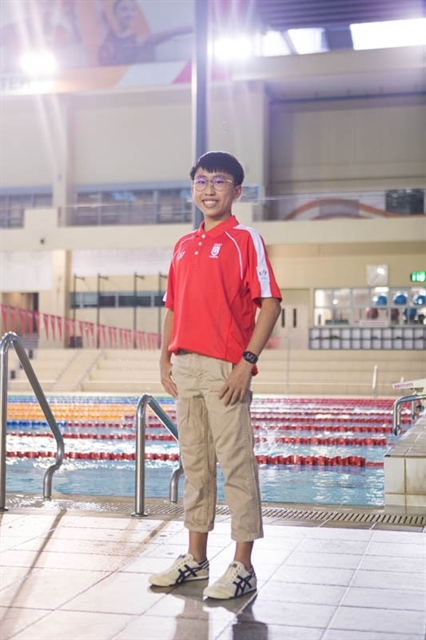 Lee, the youngest Team Singapore athlete at age 14, clinched a diving silver medal with Olympian Jonathan Chan in the men’s 10m synchronised platform competition on May 10.

Lee started swimming when he was six years old and was part of the Aquatics Performance Swimming Club. When the club started looking for divers about a year later, he decided to grab the opportunity. He was open about giving diving a shot as a huge sports enthusiast. 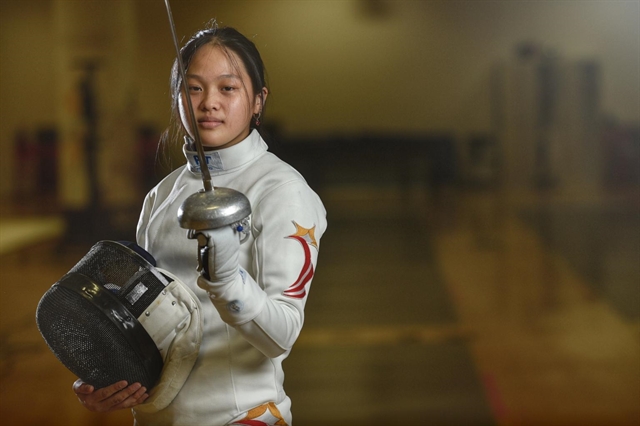 Fencer Elle Koh, the second-youngest athlete in the Singapore contingent, 14, stunned defending champion and compatriot Kiriah Tikanah Abdul Rahman in the women’s individual epee final to clinch gold on her Games debut on May 13.

Koh registered a clutch victory (15-14) against Việt Nam’s Vũ Thị Hồng and then defeated defending champion and Olympian Kiria in the final.

Her gold was the second won by Singapore at the Games. 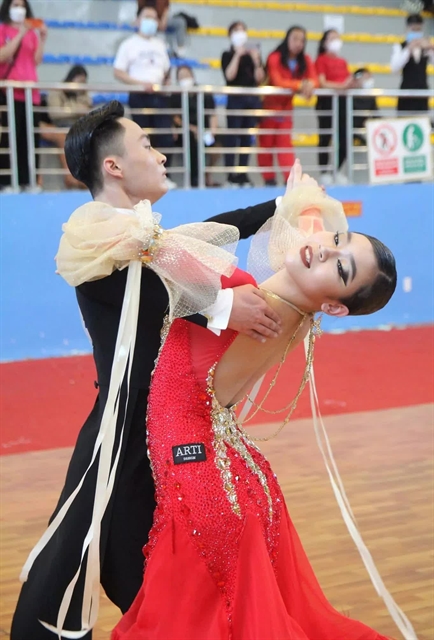 Văn Quỳnh Phương (red) and her partner in a dancesport event. VNA/VNS photo

Văn Quỳnh Phương, 15, is the youngest athlete of the Vietnam Sports Delegation at the ongoing Games. Having studied dancesport professionally since 2019, Phương has won hundreds of medals and major prizes domestically and internationally. 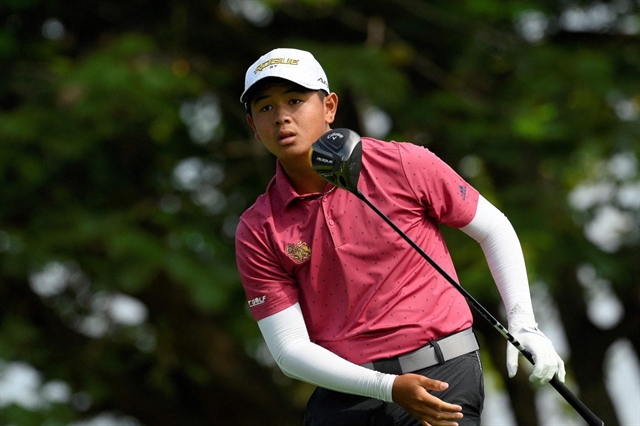 Not only is the youngest member of the golf team of the Thai Sports Delegation, Ratchanon Chantananuwat, 15, is also the male with the high raking at the Games. The rising Thai star is currently ranked 6th on the World Amateur Ranking (WAGR) and is the youngest golfer on the Asian Tour to claim the Trust Golf Asian Mixed Cup.