Head coach Park Hang-seo admitted the pressure is on Vietnam before AFF Cup, with player mentality at an all-time low.

“I’m happy to meet the coaches in group B. We will focus game by game to get the best results,” Park told the press Saturday.

After six consecutive losses in the final round of World Cup qualifiers, Vietnam are under great pressure going into AFF Cup as defending champions.

“Vietnam have lost all six matches so far in World Cup qualifiers. Recent defeats have affected the team mentally.

“The atmosphere among players is not good at the moment. In addition, the pressure is on us since we are the defending champions. I cannot predict the final result. We will try our best,” Park said.

“Due to Covid-19, we are only allowed to go from the hotel to the training ground. For the players, mentality is just as important as physicality. Travel restrictions in Singapore have affected our spirit a bit. But it’s a pandemic and we have to adapt,” Park added.

Before going to Singapore on Dec. 1, the national team had trained in Ba Ria-Vung Tau to prepare for the tournament. Key midfielder Do Hung Dung won’t be able to join the team due to paperwork issues.

“Dung has been out for quite a long time due to injury. I only intended to put him in this tournament so he could regain his form,” Park said.

“Vietnam are the defending champions, but Thailand have the most titles (five). We will focus on the group stage games first. But our target is obvious, which is bringing the trophy home.”

At AFF Cup, which will take place from Dec. 5 to January 1, Vietnam are in group B with Malaysia, Indonesia, Laos, and Cambodia.

All their matches will be reported live on VnExpress International. 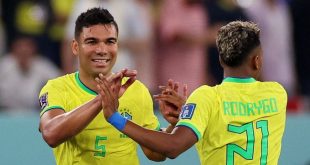 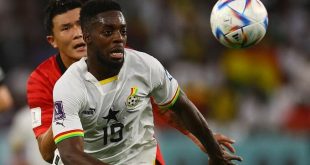 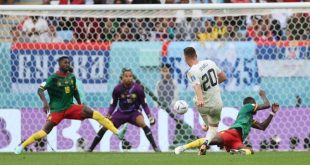 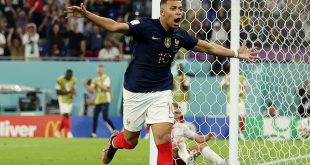