Prime Minister Pham Minh Chinh reaffirmed ASEAN’s stance on the East Sea issue and praised the U.S.’s initiative to increase maritime cooperation with the region at a summit in Washington.

Leaders of the U.S. and the 10-country Association of Southeast Asian Nations (ASEAN) attended the official working sessions of the ASEAN-US Special Summit on May 13 (Saturday morning Hanoi time).

During the summit, the U.S. announced a series of new initiatives, including a $60 million package to expand maritime cooperation, which will entail helping ASEAN countries counter illegal fishing and deploying U.S. Coast Guard personnel to the Indo-Pacific to support maritime training.

The administration of U.S. President Joe Biden says the initiative aims to “promote a free and open Indo-Pacific.”

The United States also affirmed its support for ASEAN’s stance on the South China Sea, known as the East Sea in Vietnam, and welcomed ASEAN’s efforts to promote cooperation, dialogue and confidence building in the region, and strive to build an effective and efficient Code of Conduct (COC) in line with the United Nations Convention on the Law of the Sea 1982 (UNCLOS).

At a discussion session on maritime security and Covid-19 prevention, Vietnamese PM Chinh hailed the U.S.’s initiatives to strengthen maritime cooperation with the region.

He stressed that all countries, including ASEAN and the U.S., shared the importance and interests of ensuring peace, stability, security, safety, freedom of navigation and overflight in the East Sea, the world’s major trade route.

During a meeting with Biden, Chinh continued to affirm ASEAN’s consistent stance on the East Sea issue is to peacefully settle disputes on the basis of international law, including UNCLOS.

Looking back on the past 45 years, ASEAN-U.S. cooperation had made important contributions to promoting dialogue, building trust, and maintaining peace, security, stability and development in the region, he said.

He emphasized that the parties need to continue to promote sincere dialogue on the basis of trust and responsibility, join hands to control disputes and respect the law.

The PM also hoped that major powers, partners of ASEAN, could stabilize their relations, compete in a healthy and responsible manner, and contribute to the region in the spirit of transparency, construction and respect for the central role of ASEAN.

Addressing a meeting on climate change response, clean energy transition and sustainable infrastructure between ASEAN leaders and American secreteries, PM Chinh raised cooperation issues within the framework of the Mekong-U.S. Partnership, saying this would contribute to support equitable and sustainable development.

Chinh highly appreciated the efforts of countries to cooperate in responding to climate change through economic restructuring, application of scientific and technical advances, development of renewable energy, promotion of clean energy transformation and building high-quality infrastructure, towards green and sustainable development.

In a joint “vision statement” after a two-day summit, the leaders also agreed to raise their relationship to a “comprehensive strategic partnership” in November this year.

ASEAN and the U.S. officially established relations in 1977 and upgraded that to Strategic Partnership on Nov. 21, 2015. The U.S. established a Mission to ASEAN in Jakarta, Indonesia in June 2010 and appointed a full-time Ambassador to ASEAN in April 2011. 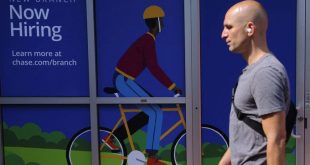 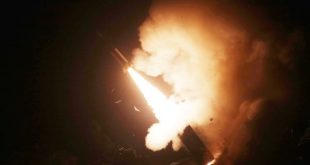 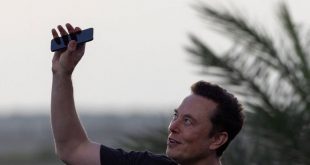 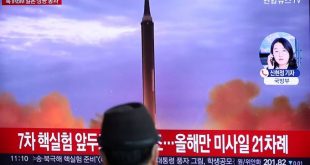 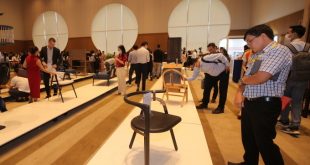