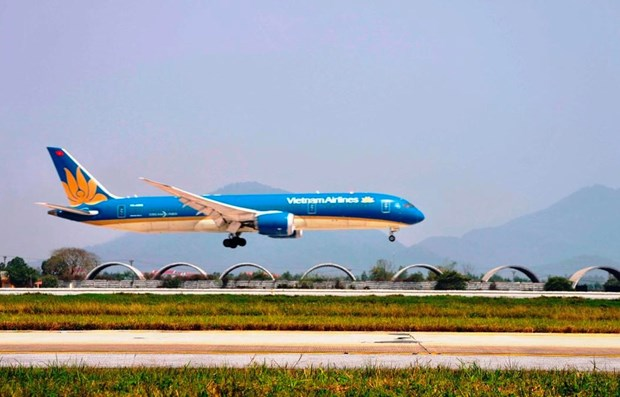 Accordingly, six of them are scheduled to resume this month, with flights already operated on the Đà Nẵng – Phú Quốc route since March 2. Beginning their resumption on March 27 are the other five routes linking the island of Phú Quốc in the southern province of Kiên Giang to Vinh City in the central province of Nghệ An, the northern port city of Hải Phòng, the Mekong Delta city of Cần Thơ, Đà Lạt City in the Central Highlands province of Lâm Đồng, and the north central province of Thanh Hóa.

Phú Quốc was chosen as one of the first destinations to reopen its door to international visitors in an effort to recover the nation’s tourism industry. It has been evaluated as the most attractive island in Việt Nam and been a prominent name on the international tourist map in recent years.

Four flights per week on Monday, Wednesday, Friday, and Sunday are set for these six routes, with the weekly frequency increasing to seven flights starting June 1.

The remaining route between the central city of Đà Nẵng and Vinh City will be reopened on June 1 with three flights a week on Wednesday, Friday, and Sunday.

On the occasion, the carrier also applies a special price of VNĐ640,000 (US$28.02) including all fees for passengers who buy tickets for these routes between 7 and 21 days before their departure. — VnExpress News