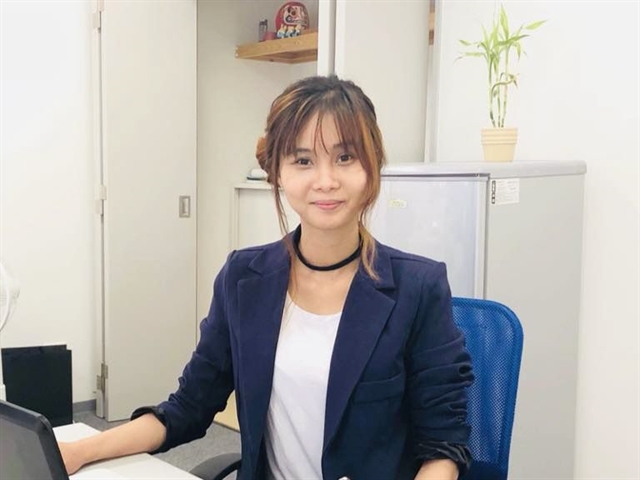 Hằng said that on April 4, local police found a body of a Vietnamese woman at an apartment in Yodogawa. Forensic examination showed that the victim was killed at about 9 am on April 3.

The Consulate General in Osaka is also in contact with the Vietnamese community in Osaka to gather information about the case, said Hằng, adding that the body has been handed over to the victim’s family.

Hằng said that following directions from the Foreign Ministry, the Consulate General in Osaka is keeping a close watch on the investigation and taking measures to protect the legitimate rights and interests of Vietnamese citizens, while coordinating with authorised agencies at home and in Japan to organise a funeral for the victim following her family’s wish.

Initial information from Japanese police showed that the victim, identified as Võ Thị Lê Q., born in 1991, worked part-time in a bento shop in the first floor of the apartment building.

Police have arrested a 59-year-old Japanese man named Toshiie Yamaguchi who owns the apartment on the second floor of the building, where the woman’s body was found. According to local media, the man has confessed to murdering the victim in order to steal her property due to his personal financial struggles.

According to her husband, Quyên studied Japanese at a university in Việt Nam and came to Japan about five and a half years before her marriage. — VnExpress News