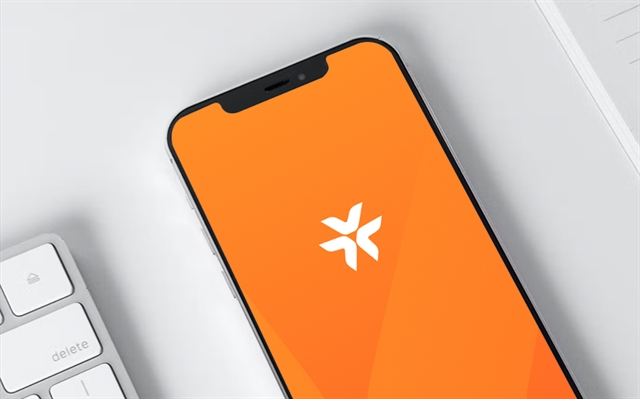 The launch of MyVIB 2.0 is expected to affirm VIB’s position as a leading bank in terms of technology application and more importantly, providing users with a different, safe and stable financial experience. — Photo courtesy of VIB

Head of Digital Strategy and Solution Center at VIB Phạm Thu Hà said: “In the field of technology, Cloud computing or Virtual Reality (VR), AR and Mixed Reality (MR) which have been emerging in recent years, have been gradually proving their superiority over traditional technology in optimising infrastructure resources, costs, automation and improving customer experience.

“The launch of MyVIB 2.0 with new technology integrated into mobile banking applications for the first in Việt Nam is our breakthrough in anticipating advanced technology trends in the world and applying them to our banking products and services.

“That contributes to affirming VIB’s position as a leading bank in terms of technology application and more importantly, providing users with a different, safe and stable financial experience.”

Earlier in 2021, VIB became one of the first banks in Việt Nam to deploy a multi-cloud computing platform to accelerate the innovation process, bringing differentiated values ​​to better facilitate customers.

According to VIB, the Cloud Native application is programmed entirely on a cloud computing environment. With outstanding advantages including improving system performance, enhancing information security, increasing independent operation of each service, and limiting the level of impact if an attack on services occurs. Cloud Native computing architecture is expected to help VIB better meet demand of customers and improve their experience in using digital banking services.

The bank said it has applied AR technology on MyVIB 2.0 to bring new experiences to customers while they use the bank’s services. When performing financial transactions such as managing and paying for cards/accounts, searching for nearby promotions, locating and guiding the location of branches/ATMs, customers will have a perspective enriched by real scenes overlaid with some smartphone-created virtual objects, making their financial transactions more interesting.

A VIB representative said that since its debut, AR technology is projected to be a technological leap into the future. The virtualisation process will support users in all areas from life activities to education and healthcare. Therefore, the trend of applying AR on the bank’s MyVIB is to simplify the method of use and relate to the daily needs of users. 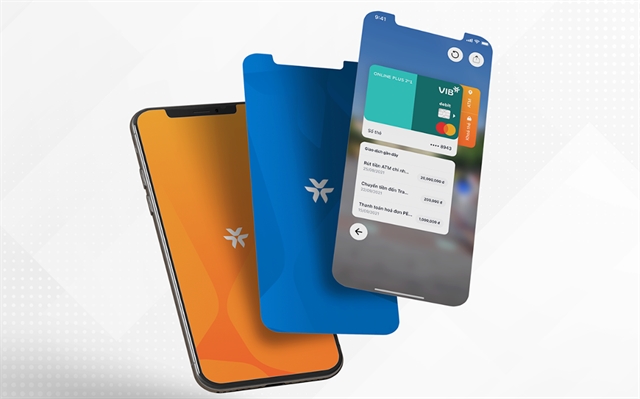 Since the launch of MyVIB 1.0 version in 2015, VIB has continuously applied new technology to develop many utilities on the Digital Banking platform. — Photo courtesy of VIB

With MyVIB 2.0, equipped with AI Voice banking solution with natural language processing (NLP), fast Speech to Text and Text to Speech conversion by voices of the North, Central and South, customers can make transaction easily without touching hands on phone screen.

Besides investing in technology, VIB has worked with a leading experience designer in the US to redesign the entire user interface for MyVIB. The version 2.0 with this new interface will provide customers with a simpler, more realistic and personal experience than the previous version 1.0, which was quite successful.

Since the launch of MyVIB 1.0 version in 2015, VIB has continuously applied new technology to develop many utilities on the Digital Banking platform.

Thanks to the continuous process of innovation and creativity, VIB saw impressive growths in the number of users and transactions over the past years.

VIB is one of the banks with the highest percentage of transactions via digital banking applications in the banking industry with the rate of 91 per cent.

The quantity of customers registering for its services  increased by 130 per cent in 2021 while the number of transactions doubled in the past few the years. Meanwhile, MyVIB was recognised as the Best Mobile Banking App in Việt Mam by The Asset magazine.

On this occasion, VIB is offering incentives worth up to VNĐ800,000 for new users.

The app is available at https://myvib2.onelink.me/MYUG/dky1lidu. — VNS